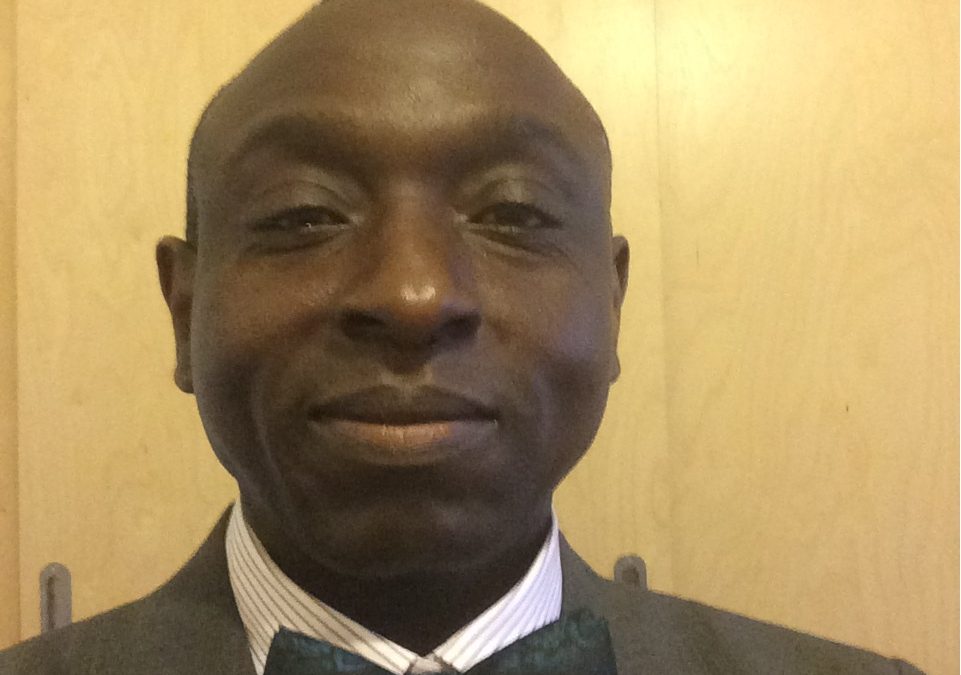 Dear Hearts
Ushering in a new year is always good. I have lots to be thankful for. Hopefully you have similar things too, even though some of 2016’s events (political and otherwise) were controversial.
• The last quarter of 2016 was busy and creatively fertile for me. Highlights include the adaptation of Beverley Naidoo’s novel The Other Side of Truth as a singing theatre piece – performed by young talents at Grafton Primary School, for Black History Month, Singing Cultures – a project that drew inspiration from the lives and work of Nigerian art music composers as a stimulus for creative exploration and expression about belonging to multiple heritages in contemporary Britain  and several exciting Christmas performances involving young people and adults in various settings.
• I haven’t really had much time to rest on any laurels, because I’m currently preparing for my first concert of 2017 – A New Year’s Recital – 2017”– a show featuring music from various moments on the timeline of my creative output. The programme includes unplugged performances of songs from my album, Life Force Music, my recent multimedia piece, Progress Ceremony and a newly composed and written suite of songs, spoken verse and piano interludes inspired by long distance intimate relationships, called Denouement.
• I will also be launching the release of my first ever single – a song of mine called My Love. The song – a favourite of many friends and associates, was written a long time ago and I performed it a cappella, in a film called Le Bohemian Noir, which highlighted the increasing emergence of African sensibilities in British Black culture. I will soon share details of the iTunes link for the single with you. You can get a sneak preview of the single in the short video clip on this link: https://www.youtube.com/watch?v=61mVtJ1y-Hs
• I will have a short conversation at the event, about my music and other activities with my good friend and colleague of many years – DJ Debbie Golt of www.outerglobe.co.uk
Hopefully we’ll have some time to open up the discussion to include the audience as well, so you can contribute to the event in your own way.
• A New Year’s Recital 2017 is taking place on Sunday, the 15th of January at 3pm in Platform Southwark – www.platformsouthwark.co.uk – Platform is a multi-functional arts space, located at 1 Joan Street SE1, just behind Southwark tube station and close to the Young Vic. I look forward to seeing you there. The Eventbrite link for booking tickets is https://www.eventbrite.com/e/a-new-years-recital-2017-tickets-29960888825
• Here’s a reminder that my website is at www.juwonogungbe.com
• Life Force Music  is available online at https://itunes.apple.com/us/album/life-force-music/id1042696067
• Wishing you a fabulous 2017. Onwards and upwards for everyone! Bye for now,
Juwon
info@juwonogungbe.com
www.twitter.com@jimvon
www.instagram.com/oyejuwon