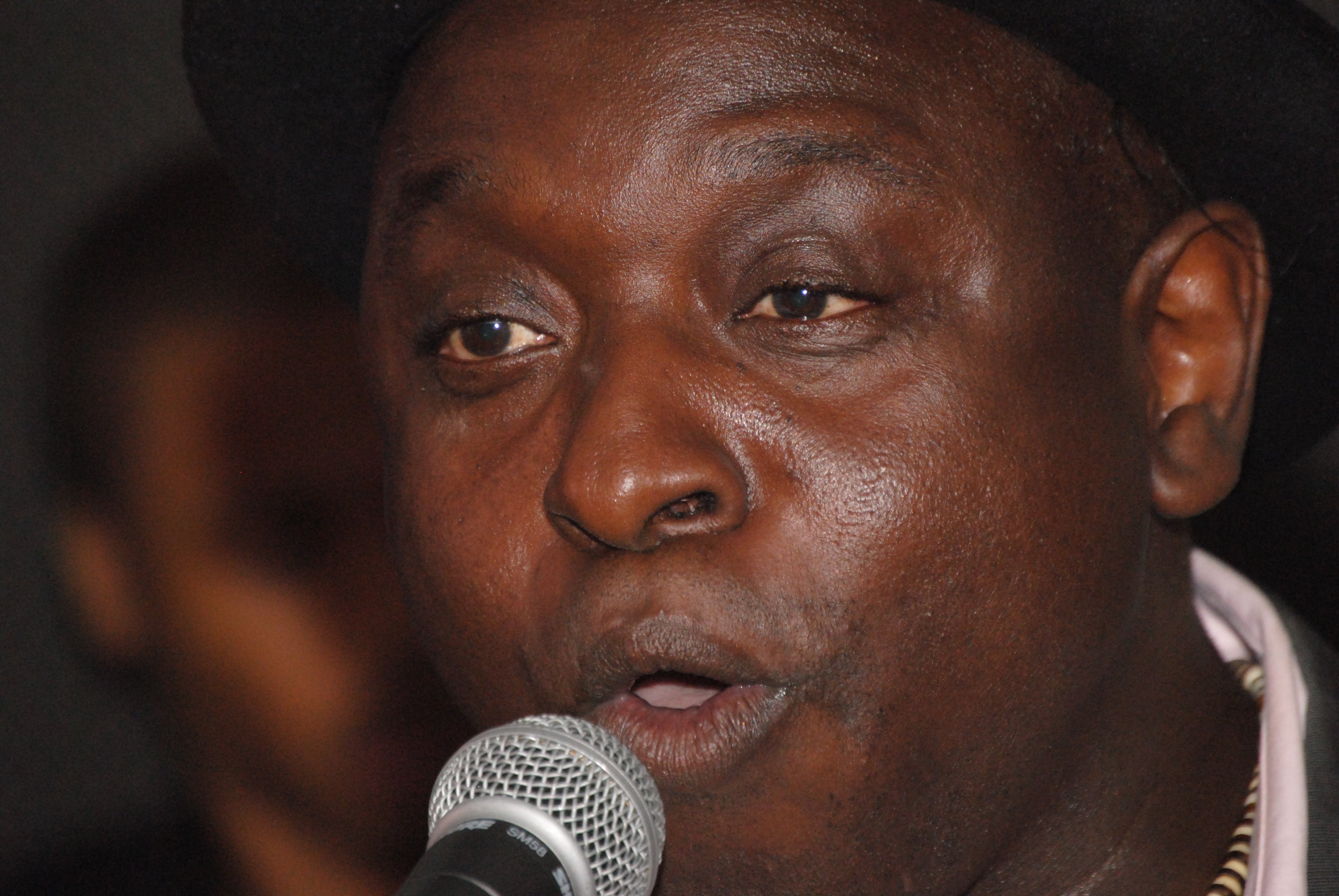 “The music, by Juwon Ogungbe based on the African drums and the urgent rhythms of the dances create a world which is exotic, poetic and brutal”
Ann Fitzgerald, The Stage

“The production elements (including Juwon Ogungbe’s music) join seamlessly to transport us to another world”
Robert Butler, Independent on Sunday

“This is a wonderfully coherent, cogent production which gains a lot from Juwon Ogungbe’s exciting music – a golden moment for the RSC”
Susannah Clapp, The Observer.
​
​About Juwon Ogungbe’s music in Oxford Youth Theatre’s millennial musical The Bowery
​
“The Oxford Youth Theatre is offering a never-to-be forgotten experience. These talented youngsters are staging The Bowery at the Pegasus Theatre – a new work by writer-in-residence Richard Pinner, with music by Juwon Ogungbe. The play and its superb music offer the youngsters a great platform for their acting and singing skills. I shall never forget the glorious sound of those young voices singing Blake’s poems…..”​
Helen Peacocke, Oxford Mail