2012 Lady Godiva (in association with Waltham Forest Voices)
2009 Time and the Trickster’s Heart
(commissioned and performed by The London Lucumi Choir)
2007 Dialogues with the Great Spirit
(a song cycle, first performed at the Composition in Africa Symposium,
August 2007 at Churchill College, Cambridge)
2006 Oriki – a piece for Gospel Choir and Chamber Ensemble
(First performed by Lontano and Vox Simba at St Giles’s Cripplegate
Church, London, on the 15th of September, 2006)
2006 Ijo Faari – Swaggering Dance (for piano)
2005 Initiation Songs – a song cycle commissioned by the South Bank Centre
(Education) and Lambeth Music Service (Premiered at Royal Festival Hall,
on the 7th of March, 2005)
2004 If Walthamstow Market Could Sing
(Lontano and various community groups) Waltham Forest Town Hall.
2000 The Power of Ase (Even Sparrows Can Sing, Surjamuki)
A Year of the Artist residency piece, performed at Bethnal Green Museum
of Childhood and webcast on www.gaialive.co.uk 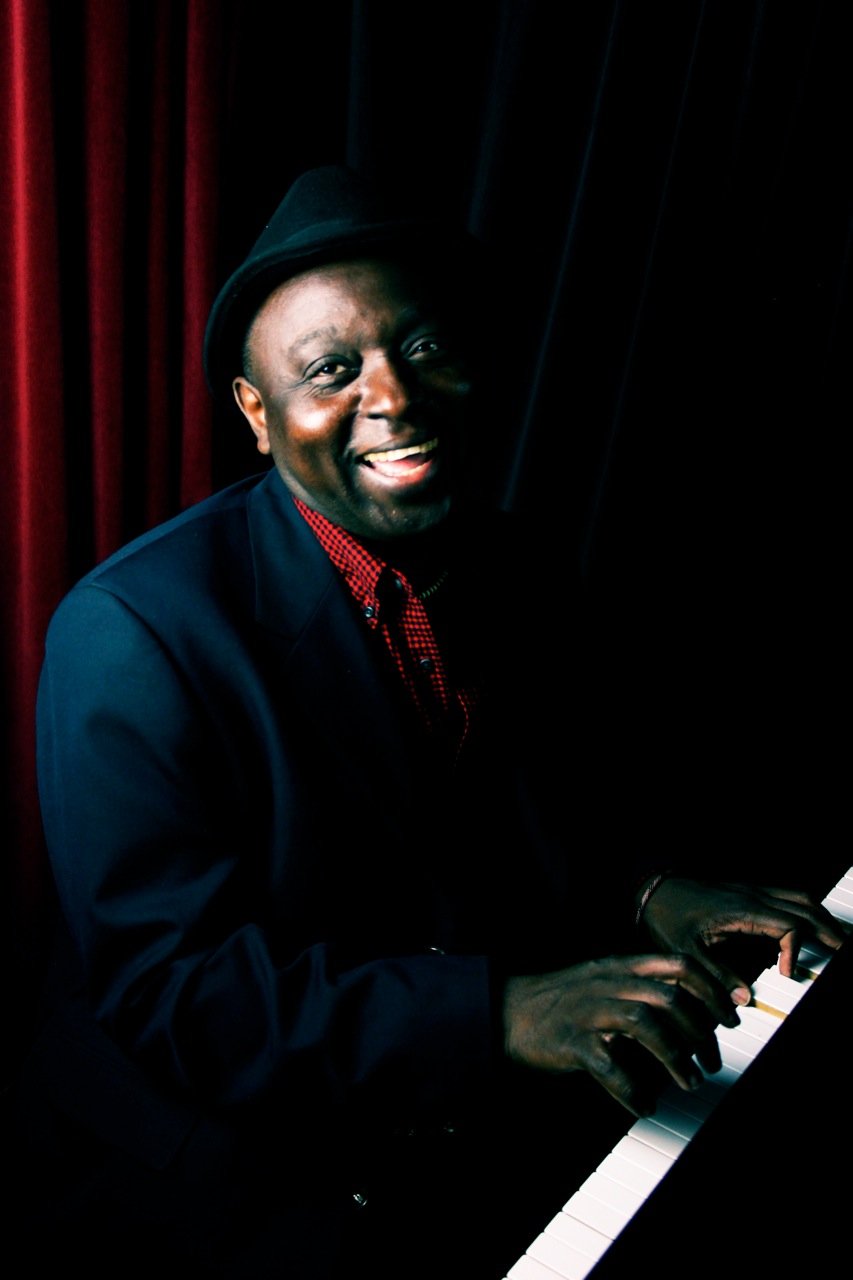