Photos from productions of King Solomon and the Queen of Sheba

Below is a slide show that was created for the inaugural production of King Solomon and the Queen of Sheba.

The photos below feature Juwon Ogungbe as composer and scriptwriter, and the adult cast of King Solomon and the Queen of Sheba including singers Helen Karikari, Chloe Sami, Tasos Michalis, Keisha Nurse, Caroline Modiba and Grace Nyandoro.

The slide show below features images from the Freedom in the city – Festival of learning production of King Solomon and the Queen of Sheba.

The shots below include photos of the venue, evening performance, members of the cast of the 2021 production, plus accompanist Wai Yin Lee

Photos from the King Solomon and the Queen of Sheba production at the Freedom in the city – Festival of learning were taken by Naomi Williams. 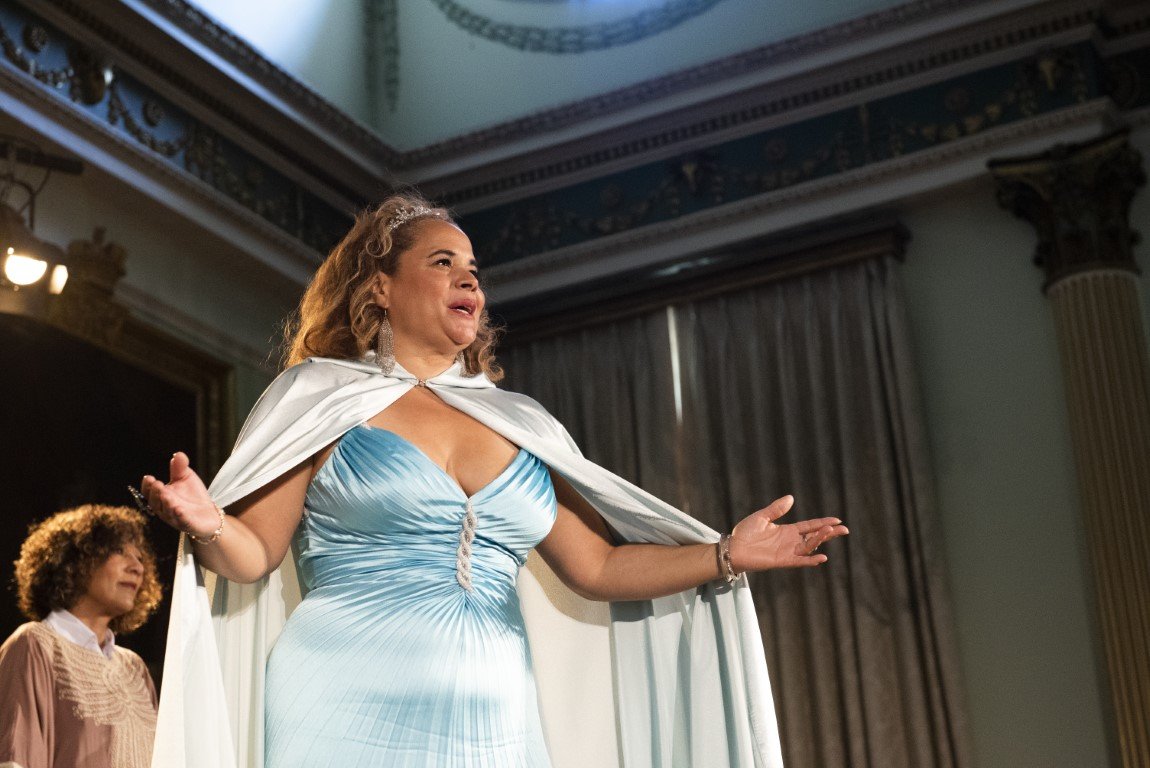 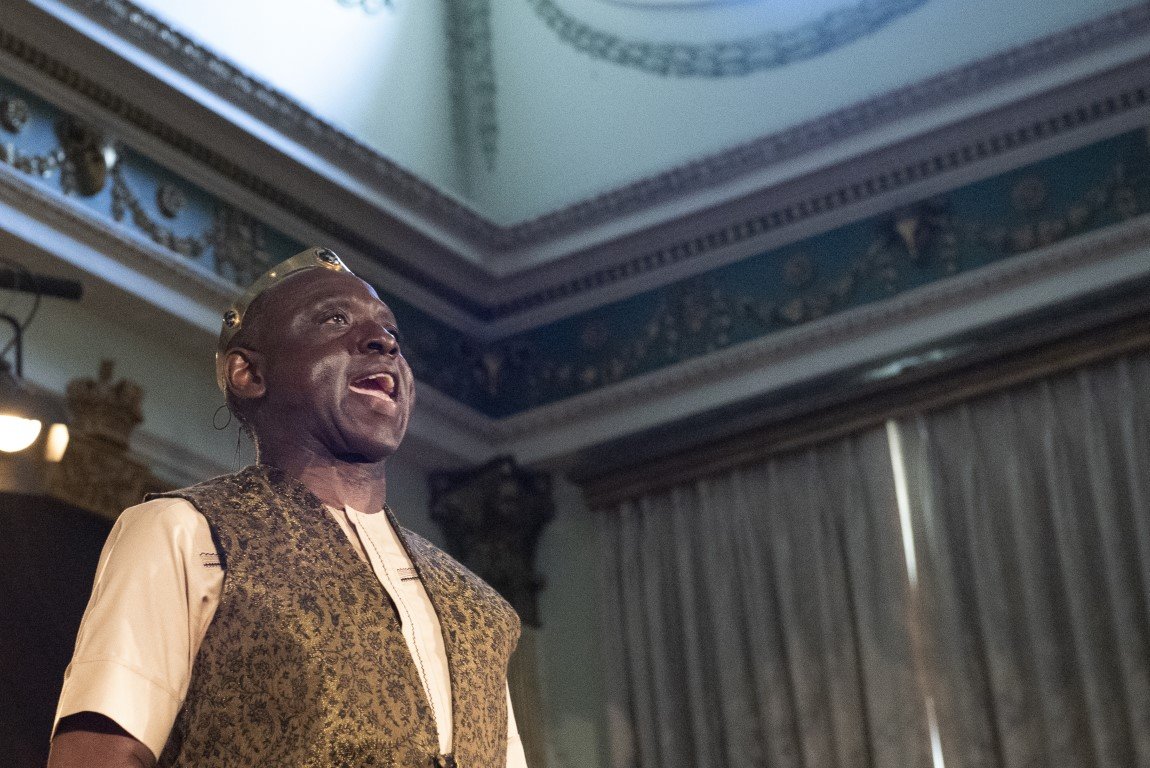 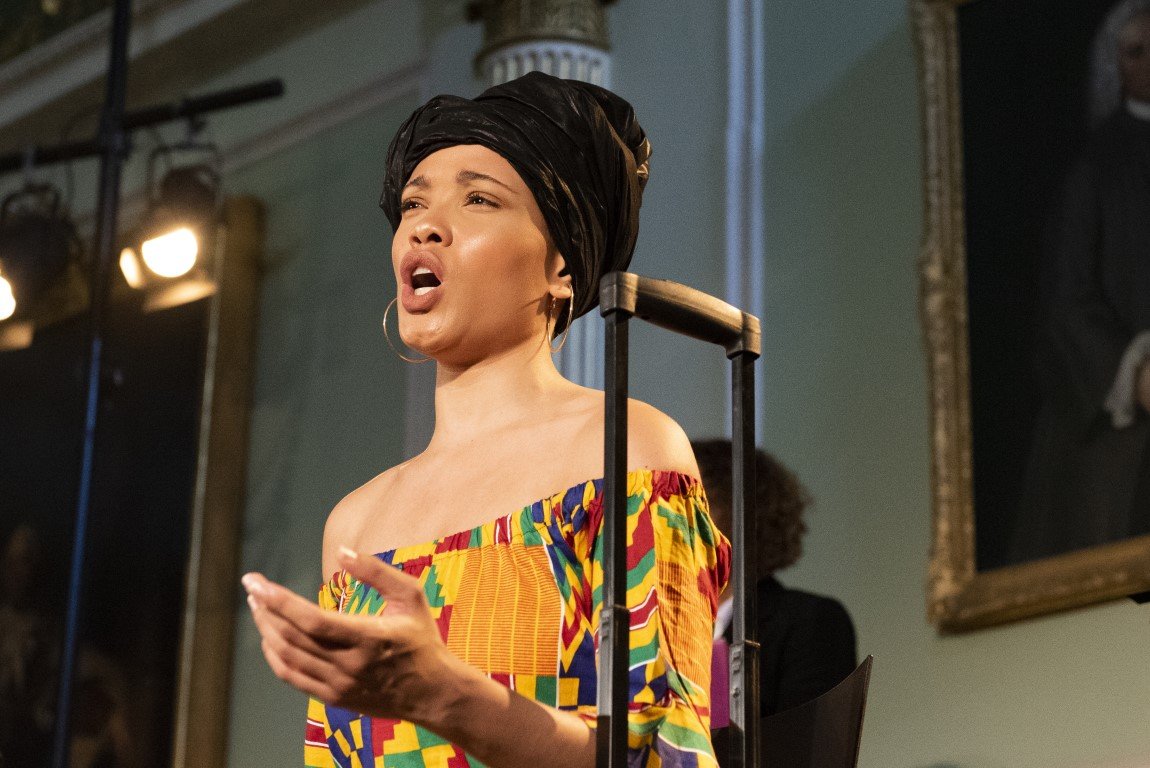 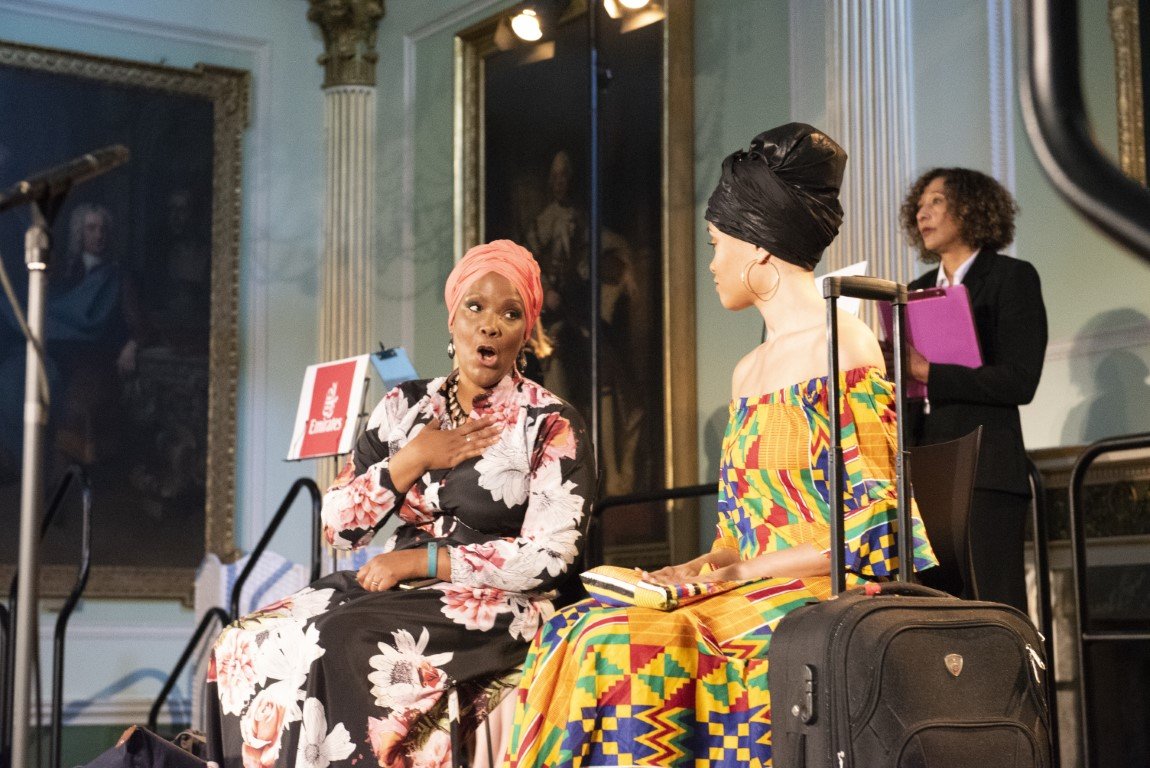 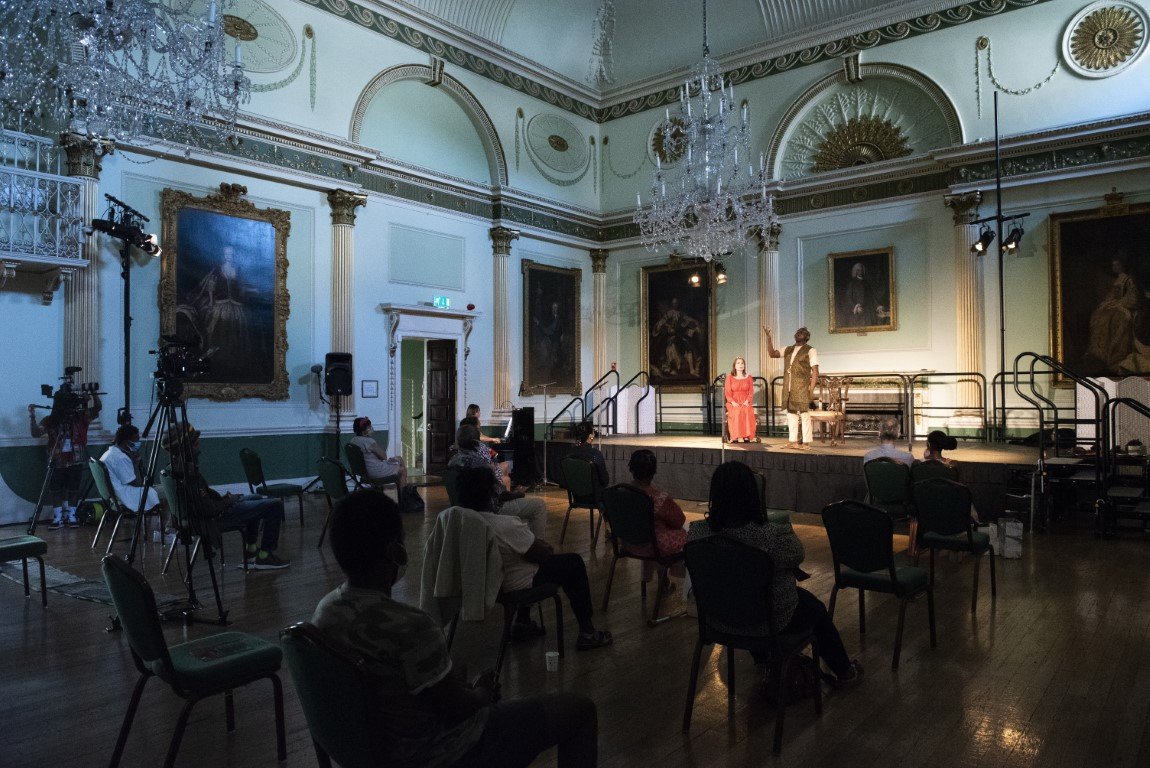 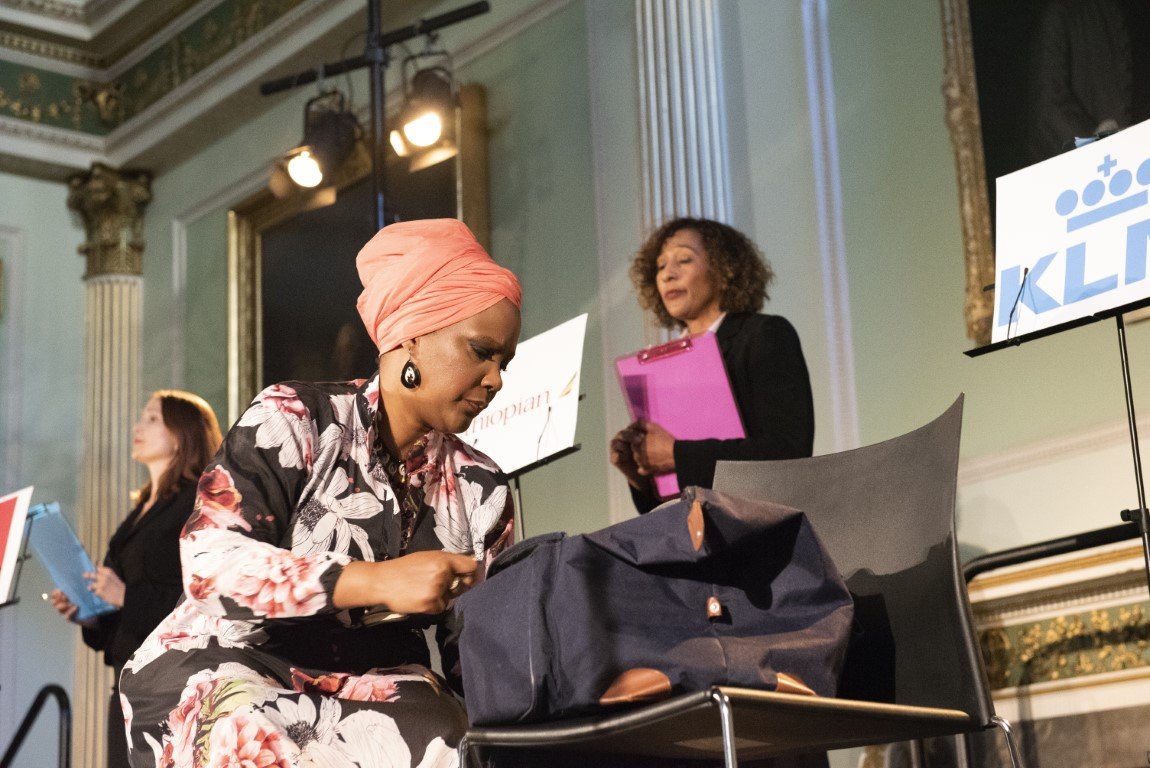 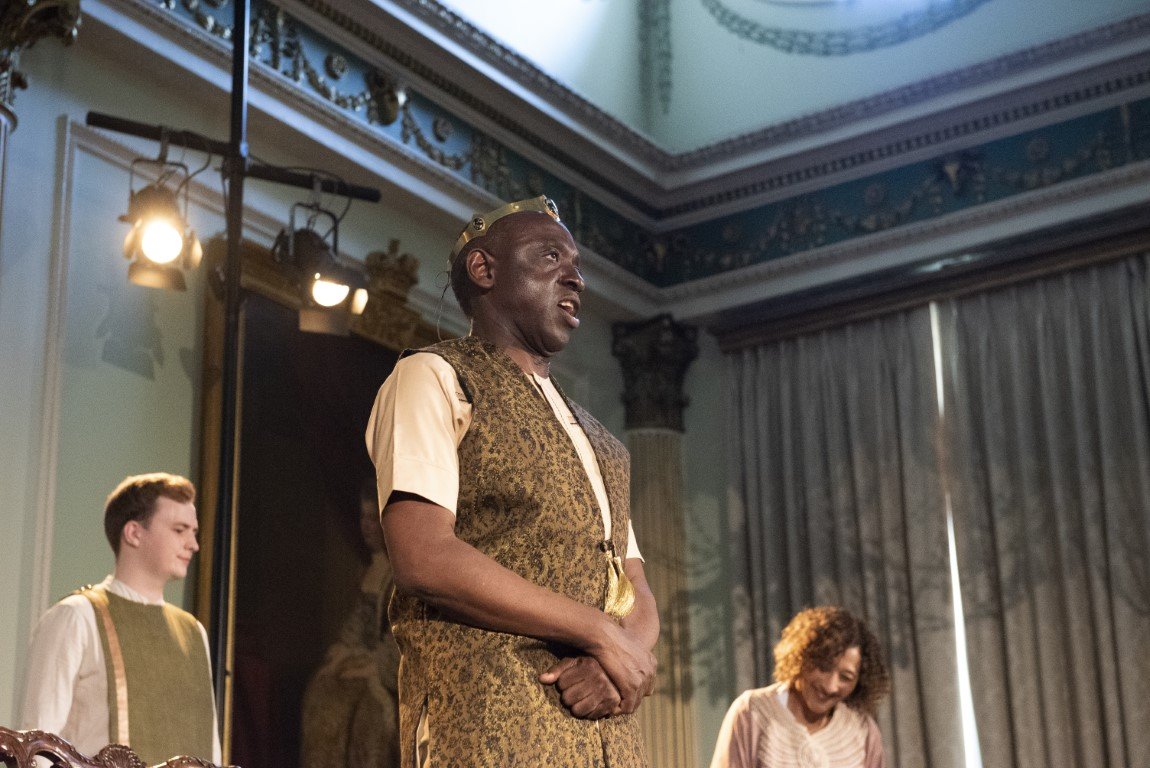 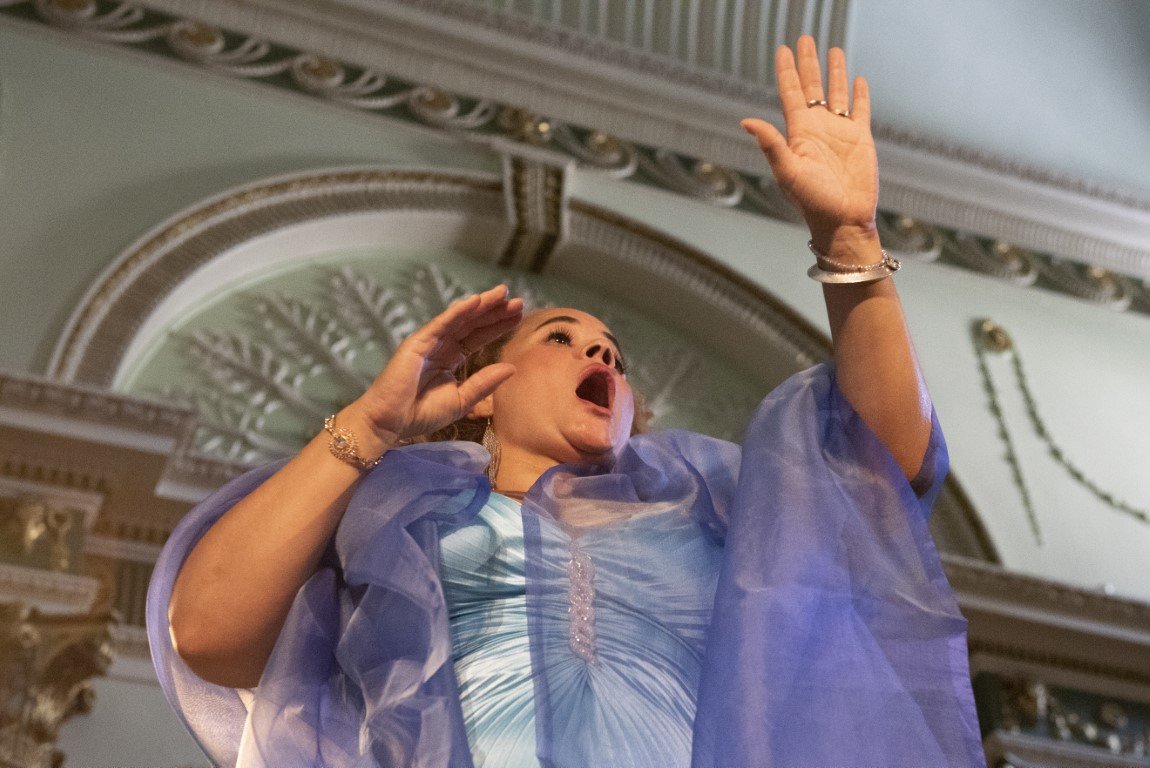 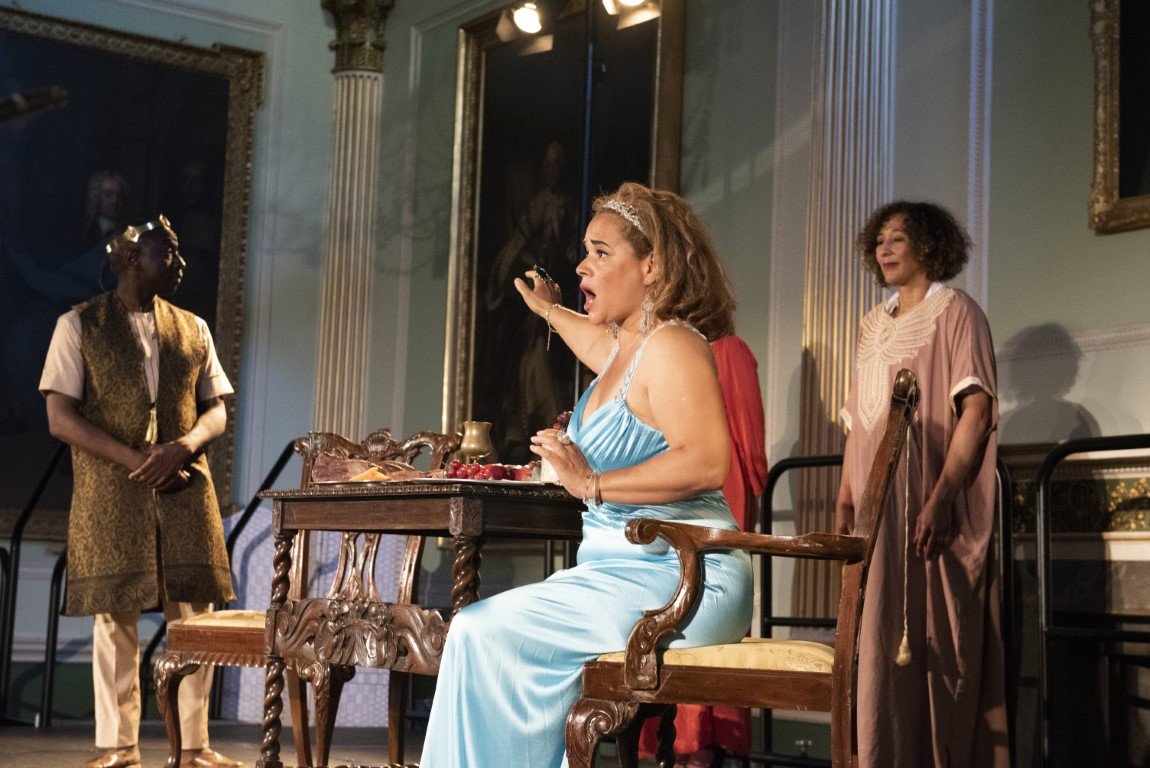 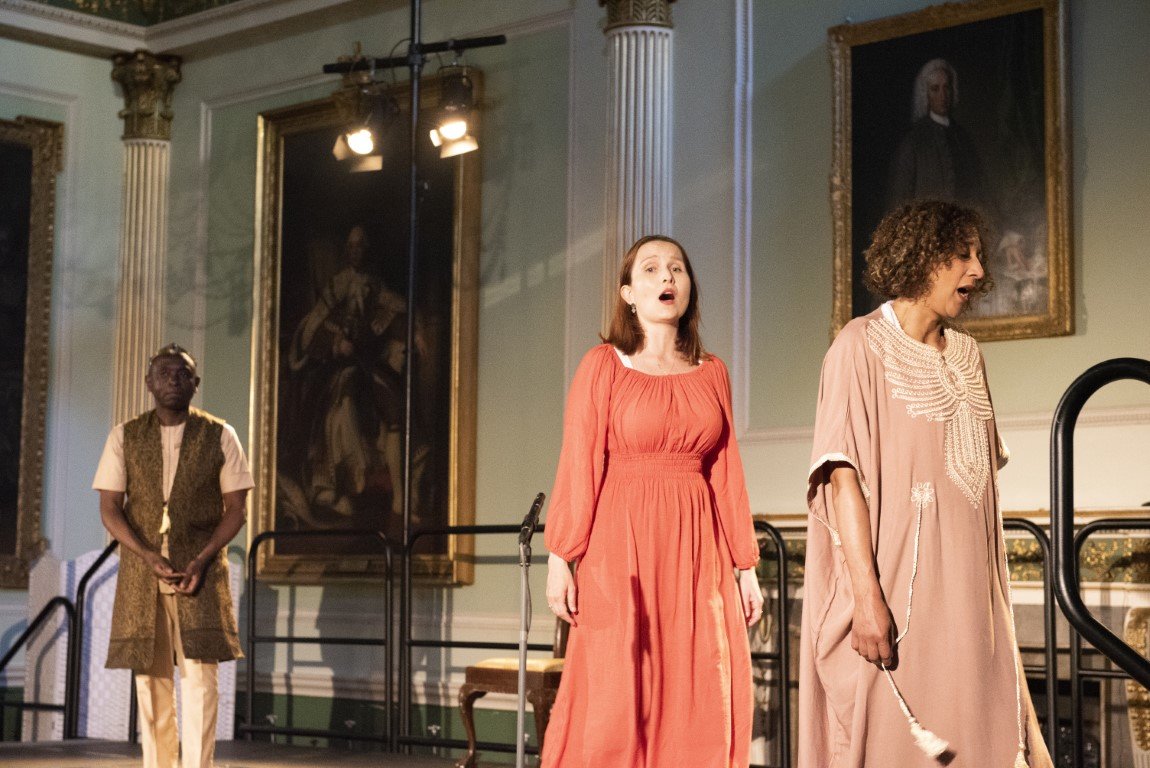 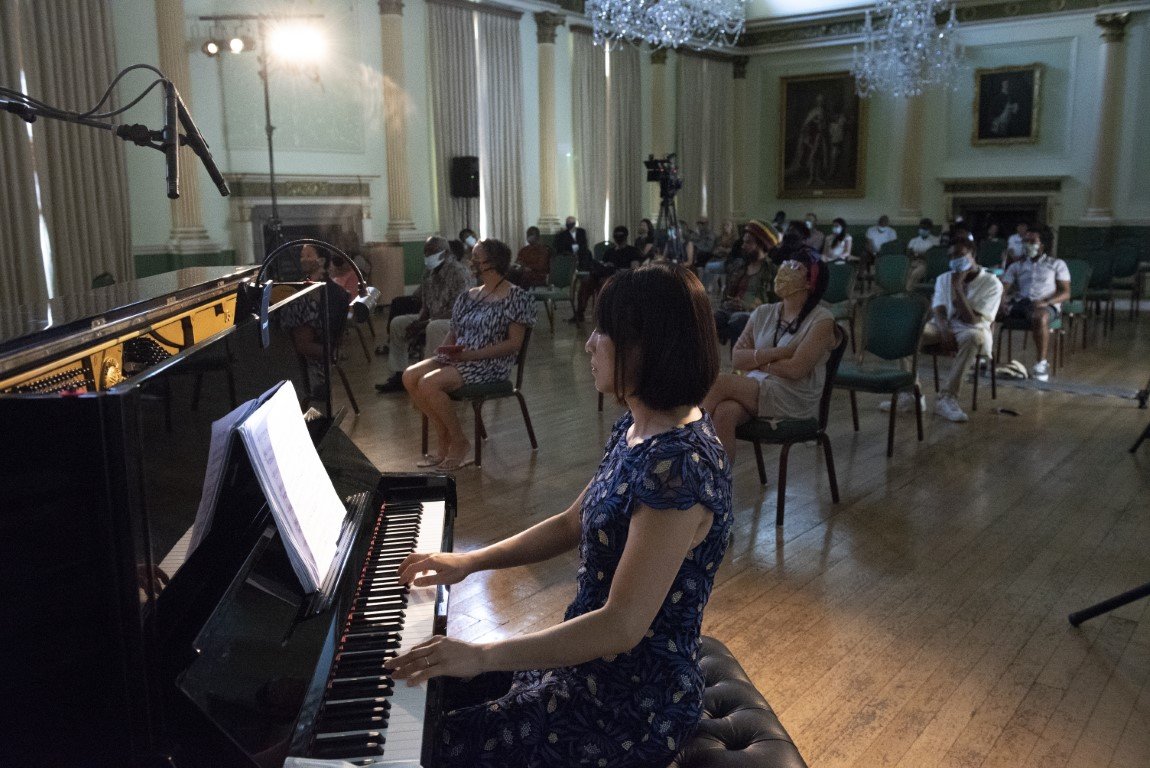 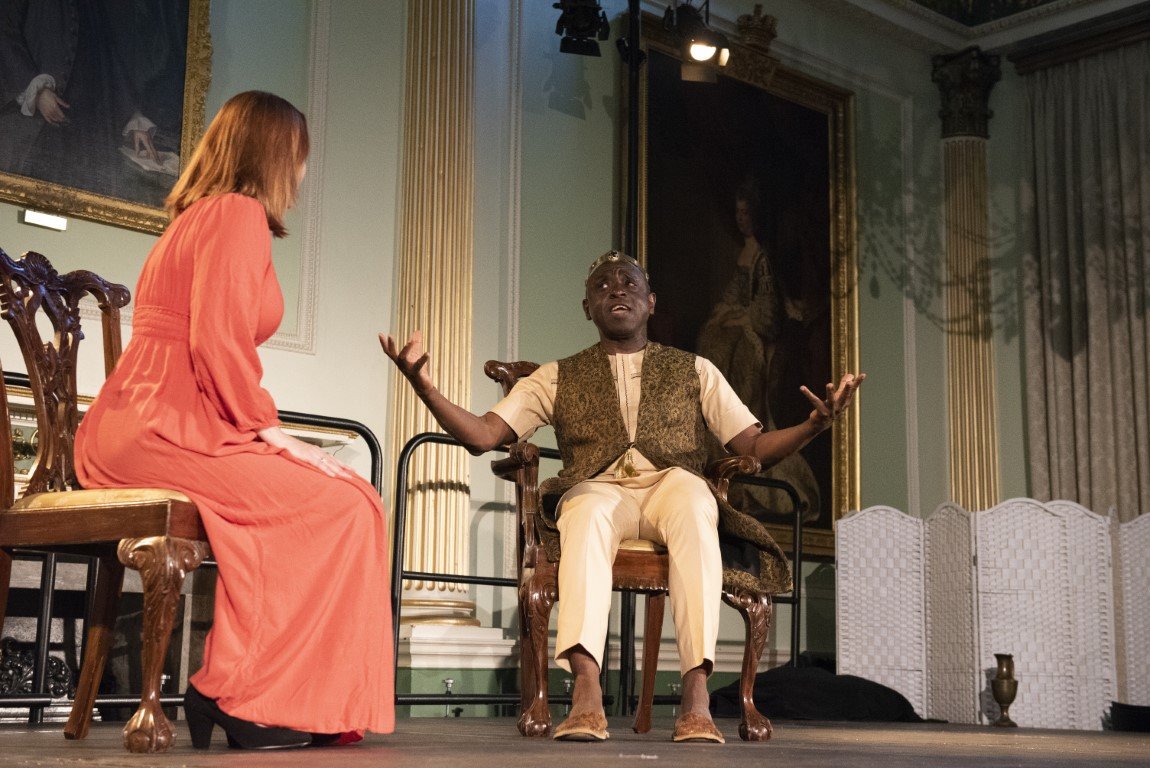 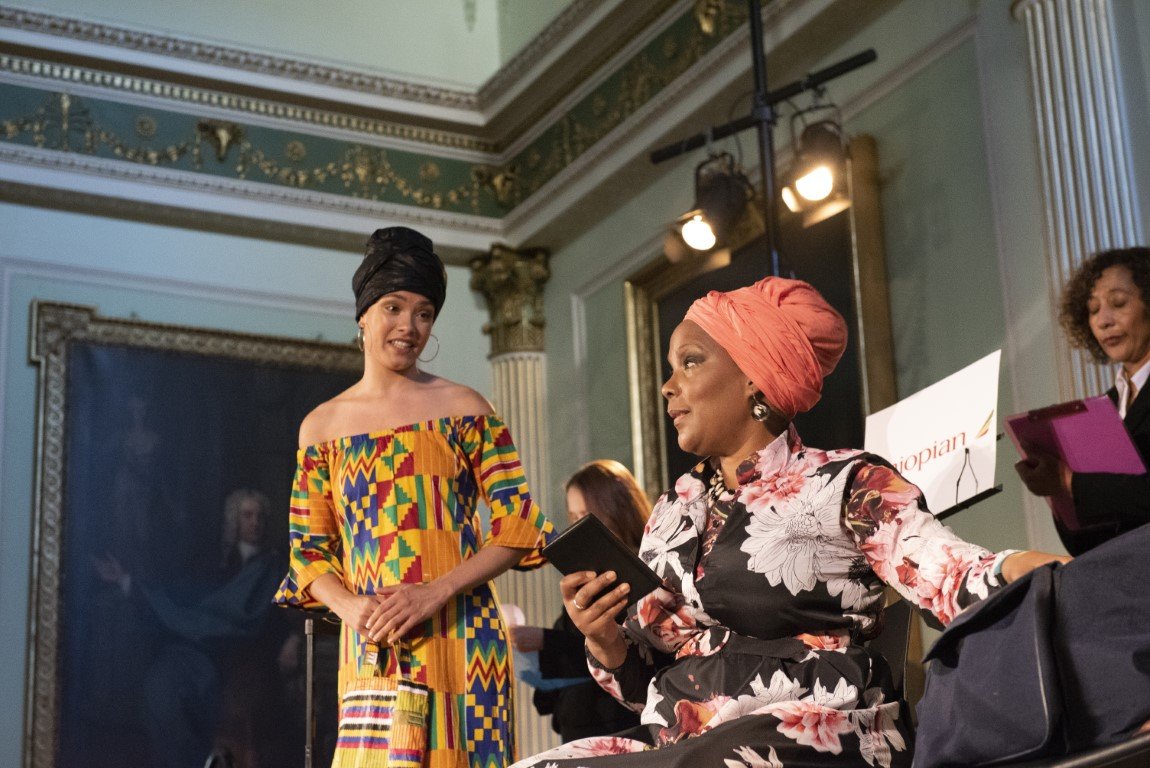 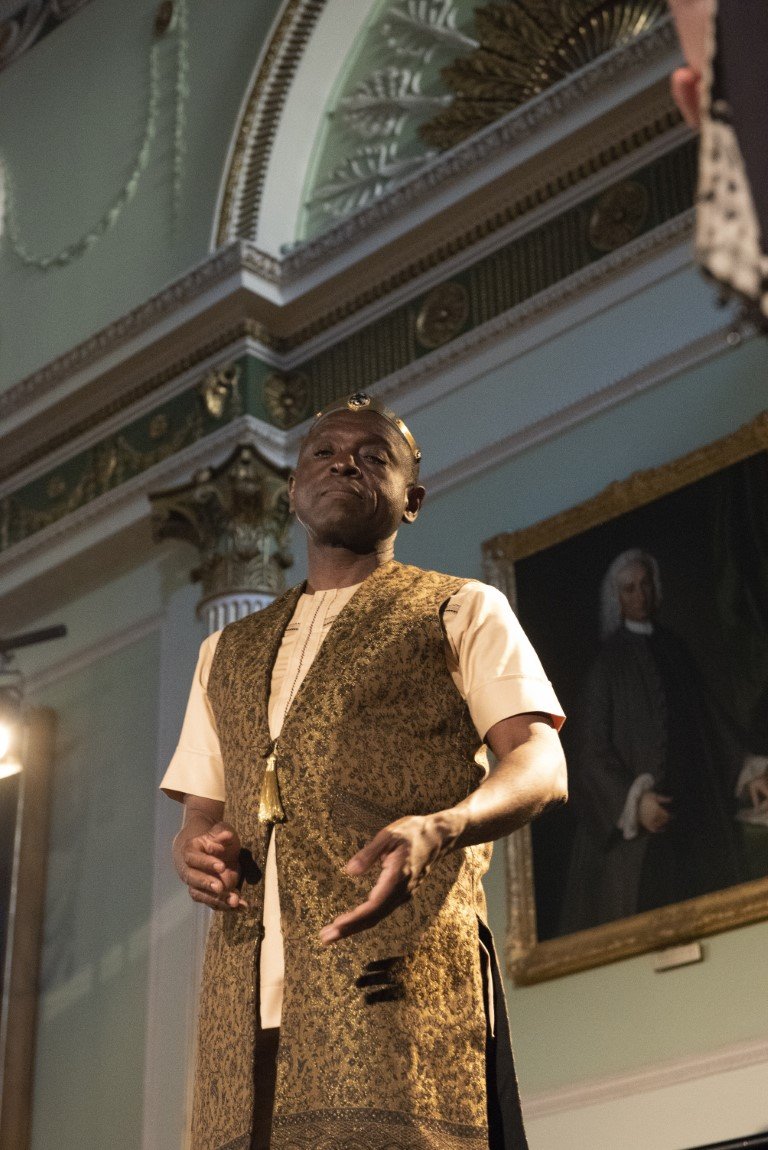 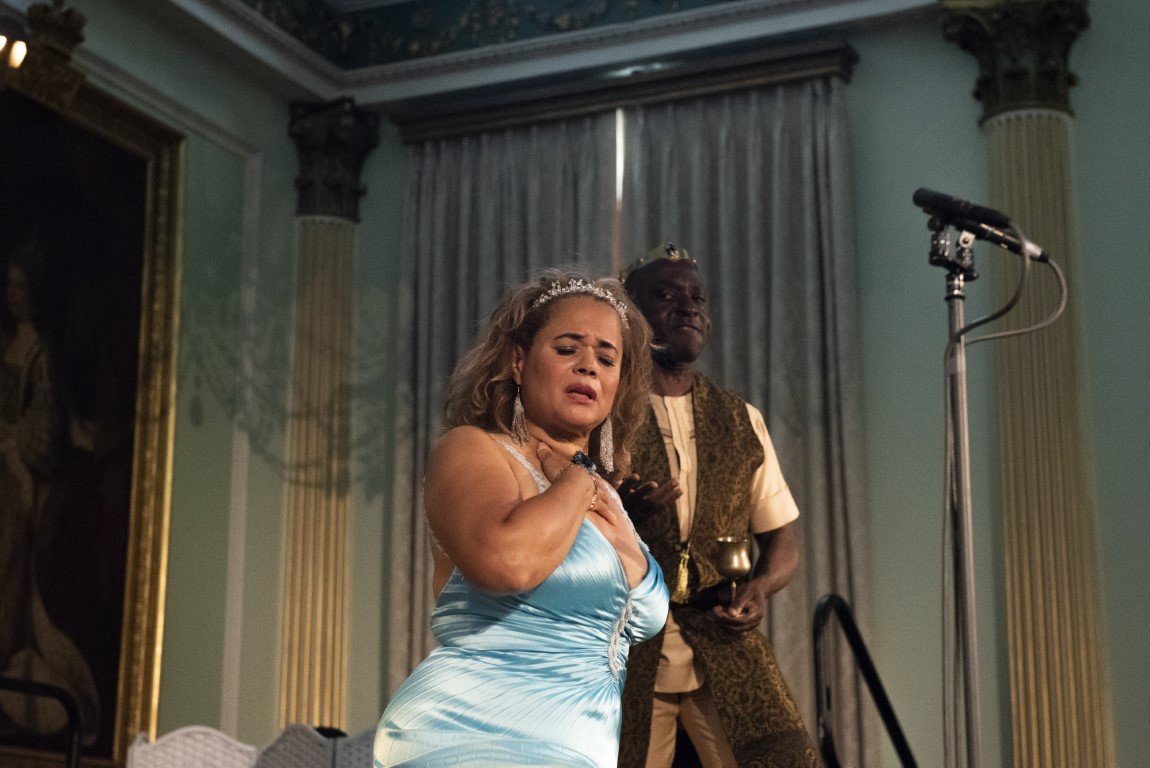 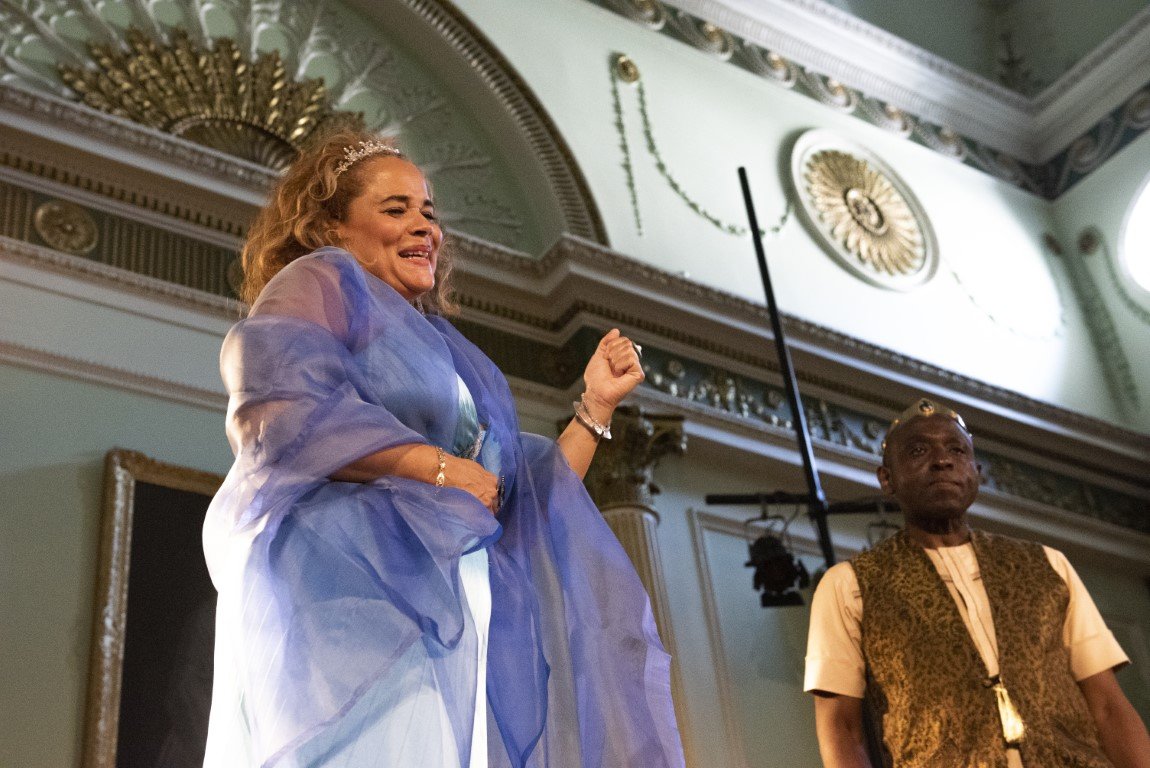 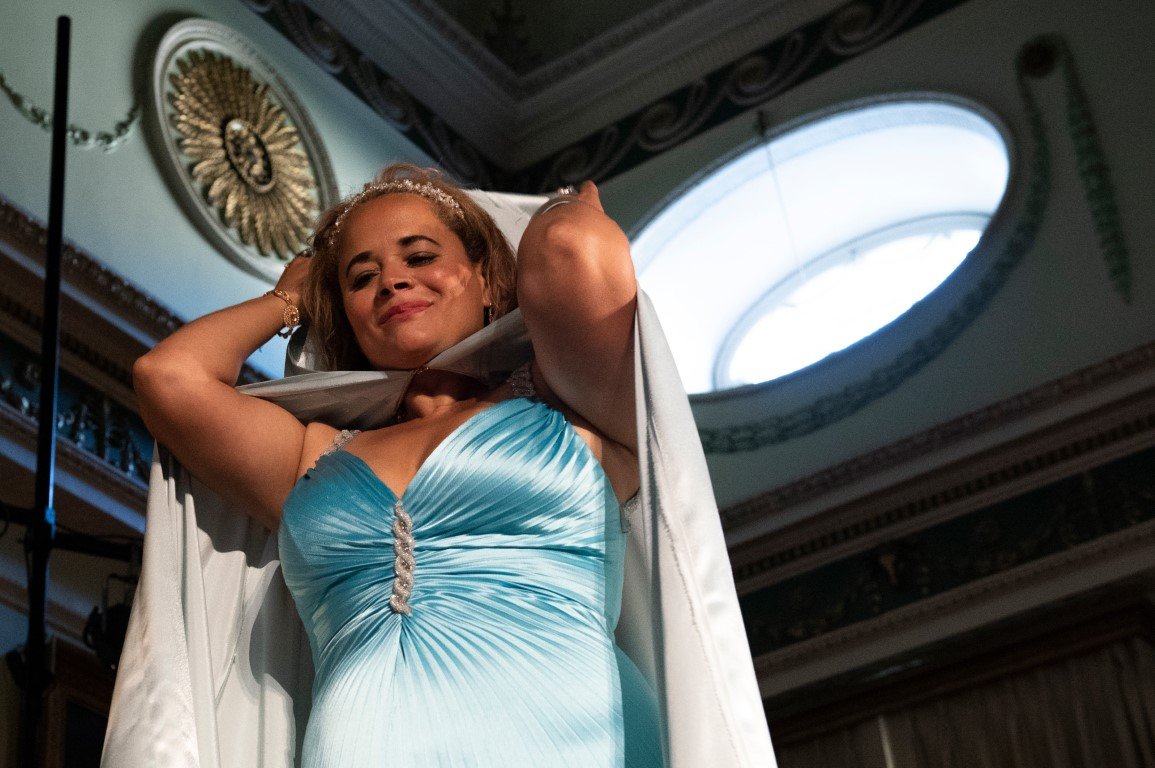 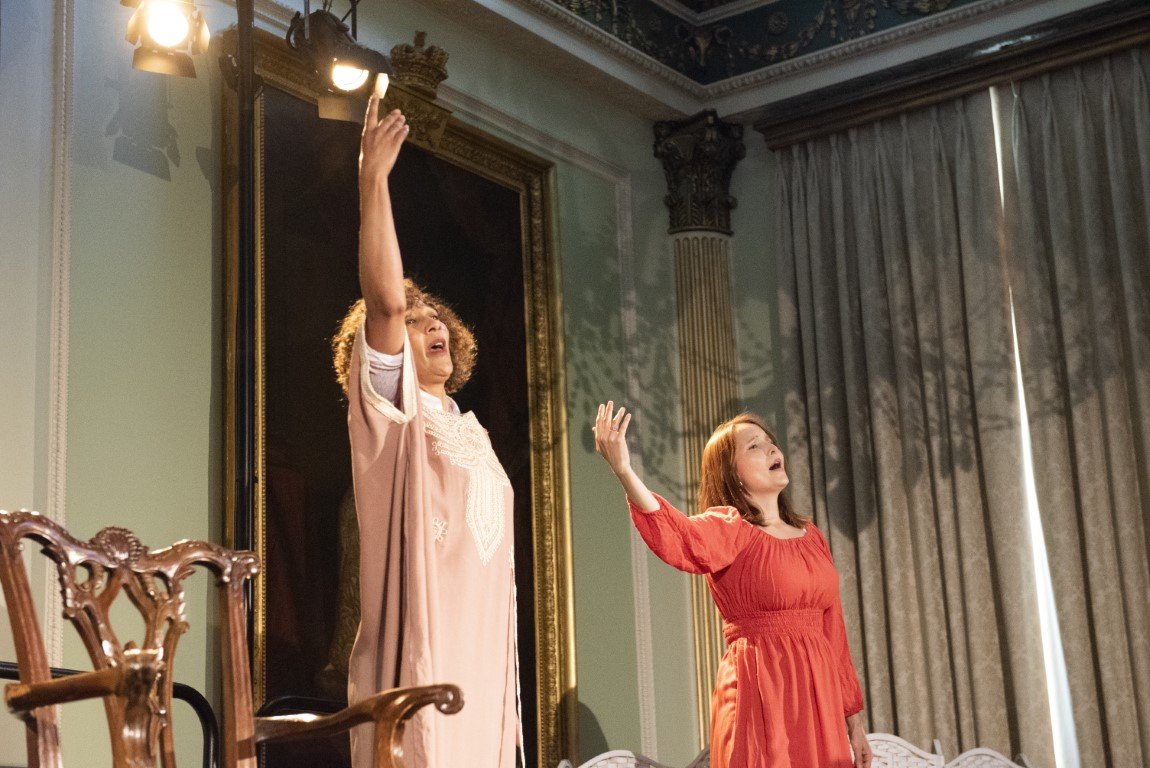 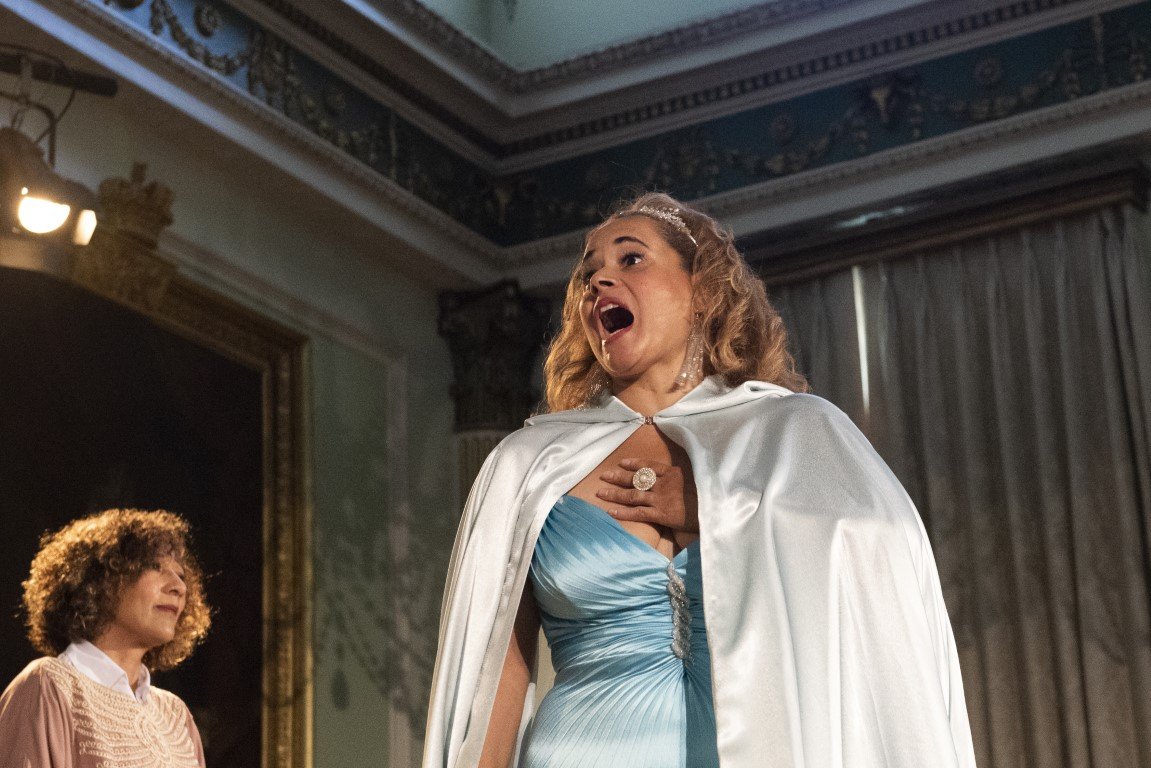