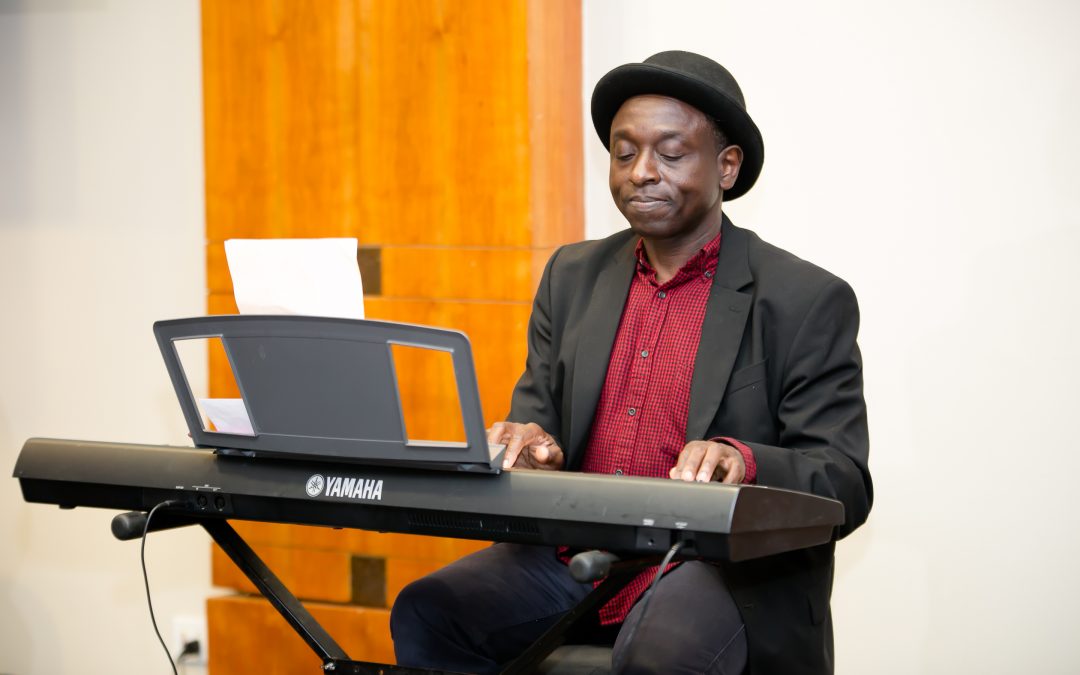 In my much younger days, I once met a fellow musician of a similar age and background at a gig. After exchanging initial pleasantries, we started talking shop (as you do…)

He wanted to know who I had worked with. I told him. He suggested that I might want to work for one of the more established band leaders of the era, to serve the equivalent of an apprenticeship (as he was doing at the time). I explained to him that there was no one on the scene doing what I aimed to do. He accused me of being arrogant and we ended our conversation abruptly.

Reflecting about choices I made in those days, I know I was doing the right thing for me. Achievement, success and other similar goals are personal. Each individual can only feel fulfilled as a result of listening to one’s inner voice.

It is possibly that the fellow musician got his kicks out of being a side man. I knew myself well enough to sense that I wouldn’t be temperamentally suited to that type of role.

If you decide to follow your instincts and intuition on your life’s journey, why not commit to doing so wholeheartedly?