Who picks the classics? 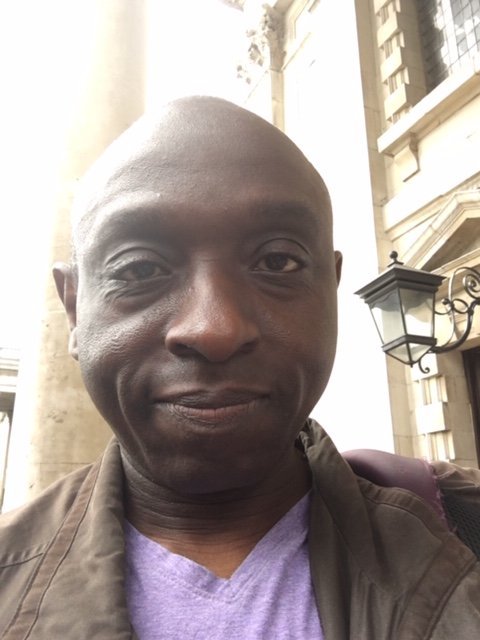 Artists can aim to create works that will be regarded as timeless classics, or they can decide that the perception of their works in the fullness of time is outside the boundaries of their control.

Is there any point in trying to second guess the way that our work shall be valued in the future?

Anyone who lives long enough gets to realise that some cultural artefacts might grab mass attention at a specific point in time, seeming to be unassailable in their positions within their respective canons, only to become dated eventually.

Genres and ways of working are simply another form of categorisation and labelling that could be of major importance in one moment and near irrelevance at a later date.

Anyone who is in the business of creating art for the long haul should simply get on with listening to his or instincts and following the muse.