Who is taken in by the show? 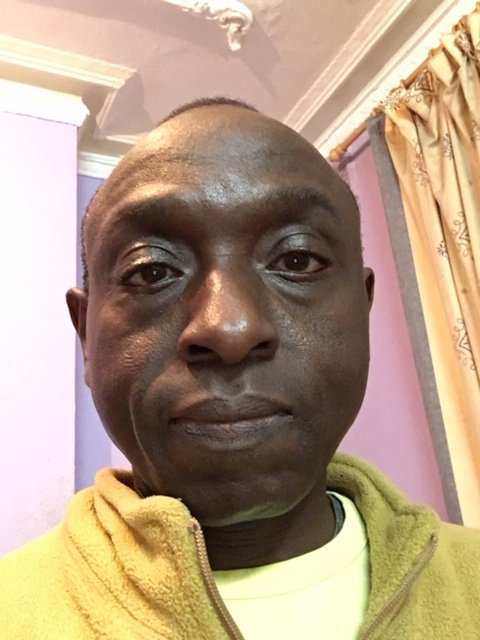 In the early days of pop music videos, two major artistes collaborated on several duets that were released as singles. One of those releases was promoted on television with a video that presented the singers as pedlars of a medicine show. It was an entertaining idea that seems to have been spilled over into real life in recent times.

Medicine shows travelled far and wide in the past, selling remedies and cures to folks in small towns and villages. In many cases, the merchandise was ineffective, so the travellers made sure they left town in good enough time, so they wouldn’t be held to account for what they sold.

Now that we live in an era of ‘fake news’ and ‘deep fakes’ that get circulated across the world in short time spans, it is more necessary to be mindful of distractions than ever before.

Spin doctors and their associates have found ways of concocting new forms of diversion and misinformation. The latest tactic combines the medicine show with the energy of dog whistling.

It will be interesting to see what eventually becomes of the pedlars in the current displays.