Which way is right? 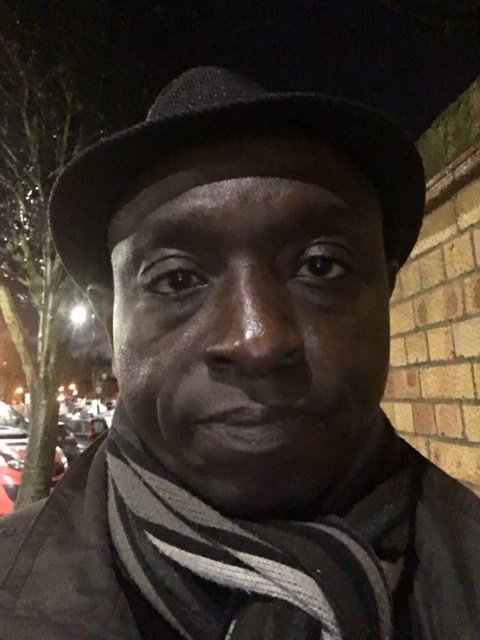 It’s possible that there could be delicate or refined ways of expressing opinions or even truisms. In the world of media and communications, some folks like to spend a lot of time beating around the bush, because they want to maintain images of themselves as forces for good. In the final analysis however, it doesn’t matter which way the dice is rolled. Many of us believe on a deeper level that might is right.

Occasionally we witness shifts in the dynamics of the status quo. People only get used to change after going through periods of discomfort. Perhaps this is the reason why the idea of having heroes or heroines was brought into being. Usually, these moments of change need to be associated with one person or another. That person pays the price for everyone else’s aches and pains.

No one has much to say about Mikhail Gorbachev nowadays. He was one person who had to pay the price for a change in global dynamics. As a result of his progressive thoughts and actions, his compatriots felt the status of their nation was somehow diminished. Are there any connections between this feeling and the rumoured tampering in electoral processes of Western nations, leading to the state of affairs we currently live in?

Due to mobile phone technology and the internet, more of us have access to information than was ever the case before. Along with the access, some of us have latched onto the idea that media manipulation is a source of raw power.

The time will soon arrive when societies will get the measure of the state of flux we are currently dealing with. Some of us are exploiting the loopholes however, to get away with gross injustices in the meantime.