When you’re hit by a hunch 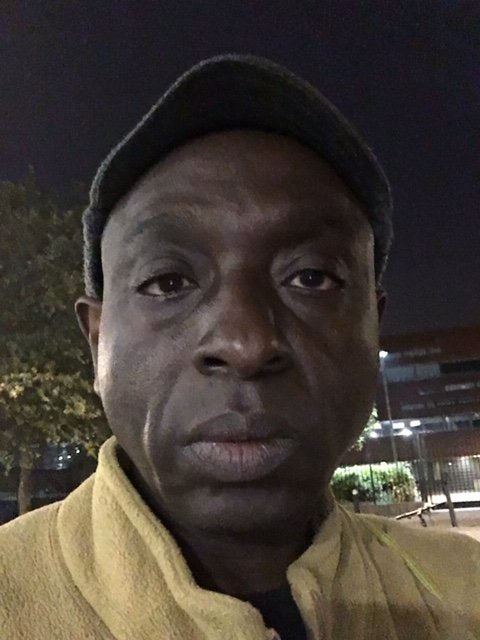 How does one tell the difference between a hunch and story that should simply be observed and allowed to float away?

It’s tricky at times. One can easily be accused of paranoia or a form of prejudice in such situations.

On the other hand, perhaps one shouldn’t forget the old saying – “there’s no smoke without fire”.

The bottom line however is this: creating lines of genuine effective communication cannot be contrived. Folks have tried to pull off stunts of this nature in the past, but eventually they ran out of steam when they realised they invested energy in unsustainable gambits.

Perhaps it’s best to leave everything in the laps of the Gods.