Vulnerabilities of the moment 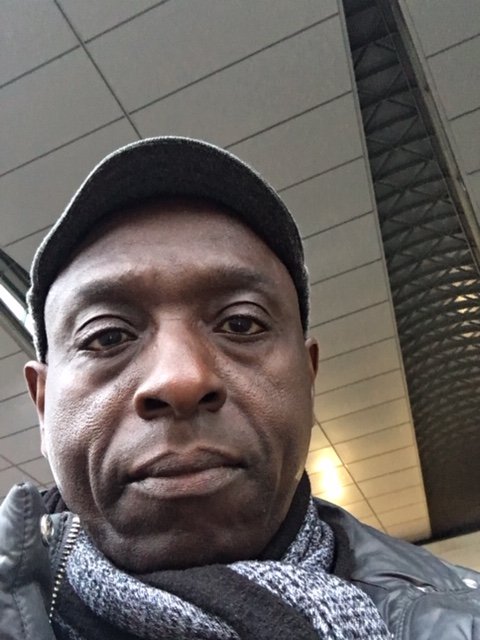 New vulnerabilities are with us, mainly due to many shops still being closed. Scammers are taking advantage of the current state of limbo to wreak havoc online.

Yesterday, I lost at least one hour, trying to sort out a situation with my phone. A scammer sent an email that made me wary of online security.

I called a knowledgeable friend on Facebook Messenger, aiming to get some advice. I was advised to login to an account of mine and I needed to get the password, so I pressed a button to gain access to my records. The phone went dark and would not restore itself to normalcy, even though I could still talk to my friend.

We ended the call, but the phone would not switch off and remained stubbornly dark. Every now and again, I would hear a message from Siri saying “just a minute”. I decided to go out, looking for a phone repairer.

The search was fruitless. I reflected on exactly how much vital information I needed to gain access to and was resigned to the idea of spending at least one night without it. Then my friend called again on Facebook Messenger and the phone came back to its senses (!) These are some of the stresses and strains of our new way of life.