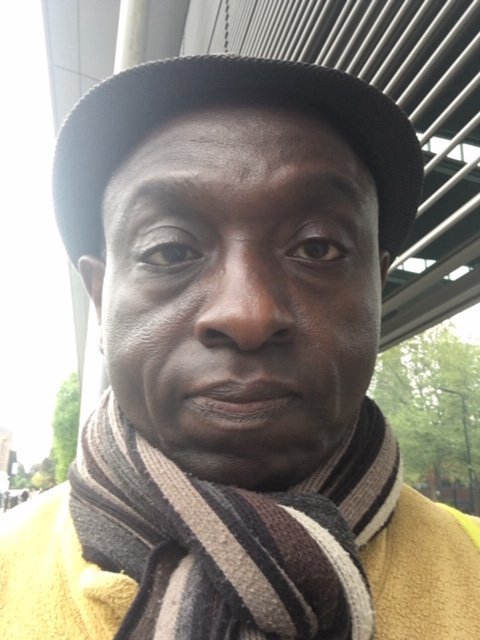 Richness and depth are available to all of us. Inspiration is a fine thing, but the way the energy is absorbed and digested can make a lot of difference to objects we devote attention to.

Bending material into shapes and forms that come directly from our own visions can take many years to do effectively. Valuable creations have little to do with the physicality of their creators, but style can enhance presentation, of course.

Entrepreneurs who are primarily motivated by profits do their utmost to create atmospheres where everyone wants to assess what success entails, according to their terms of reference. Most products that stand outside of time are not produced with this mindset, in my opinion.

I remember the days when a fairly well known author would write articles and reviews in a newspaper, lampooning fellow writers who had attained a higher level of prestige, since they didn’t sell as many books as him.

One of the writers who he often criticised was awarded the Nobel Prize for Literature and has created a body of work that is unlikely to be forgotten for many years to come. The more successful writer created works of beauty that were not self regarding. He might have been inspired by other artists initially, but eventually he found his own path.