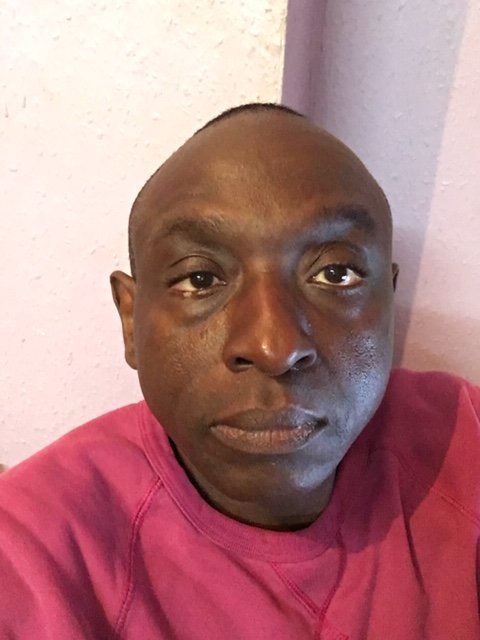 In my early days as a university student, I had regular conversations with an older guy who sneered about what he saw as my “bourgeois upbringing”. It was trendy to do so in those days. Most of the lecturers interested in literature and the arts had posters of Bertolt Brecht poems attached to the doors of their offices. I had a vague sense of what they were into, but no one really spelt out the pros and cons of being one way inclined or another.

I must have absorbed some of the prevailing notions, because I was very clear later in my young adulthood about not wanting to live a lifestyle which I regarded as “packaged”. I was also aware that I could be easily influenced by the company I kept.

Purity of vision about maintaining integrity has pointed me in the direction of making things up as I move along. For a long time, I was puzzled about what this would entail, but now I have a clearer idea.

Issues pertaining to race and class in Britain and being an artist probably made the process of discovery more complicated than it ought to have been. I’ve spent too much time trying to make others understand what I’m about.

Does it really matter whether people “get” what you’re into, or not?