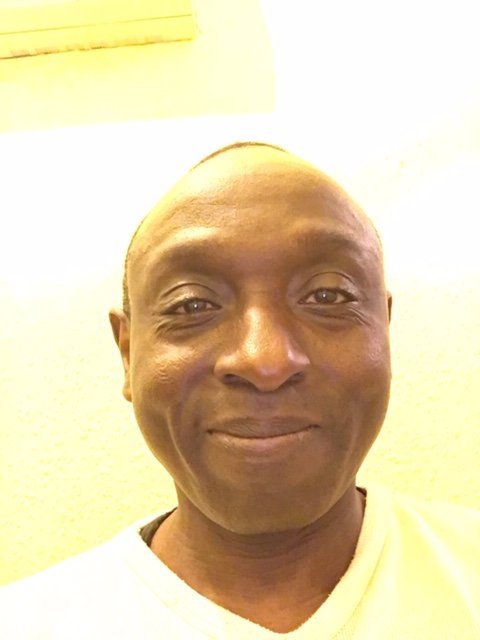 It is often said that time stands still for no one. Perhaps this is the reason why so many tense feelings and thoughts are expressed when traditional institutions are somehow compelled to adjust to accommodate shifts in dynamics. But as the well known song says, everything must change.

Anyone with a keen interest in history would have noticed that there are particular points in time when the equilibrium of most societies or communities got shaken up, one way or another. When the dust settles after the commotion, then people accept a new status quo until something else comes along.

In the days of colonialism in Africa, a generation of indigenous folks emerged who expressed the desire of the colonised people to govern themselves. These pioneering activists are rightly remembered appreciatively by generations who followed them.

The generation who took over the reins of power from those who struggled for independence has set up a status quo that could also be regarded as a comfort zone. Many of the key players of this age group are still pulling most of the strings of influence in African nations. The idea of retirement or being an emeritus statesman (or woman) doesn’t hold much appeal to them.

They have managed to keep their positions, mainly because of an approach to conditioning which they successfully implemented in bringing up the rest of us. Most of us have been led to believe that reaching an advanced age gives automatic access to wisdom. This idea could be true in some cases, but not necessarily every single one. Is it time for a reassessment of values in this regard?