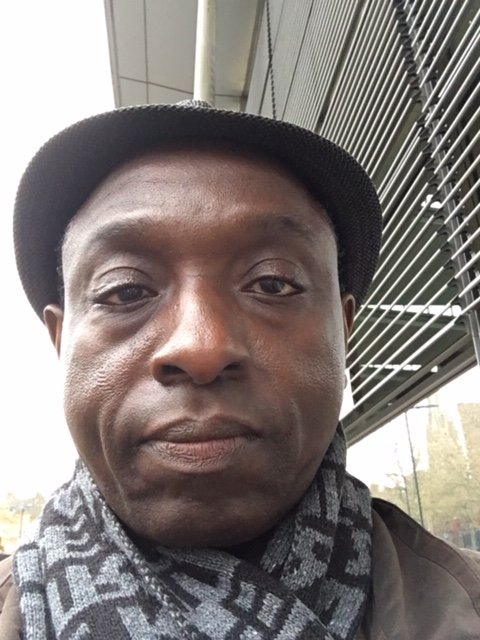 A cartoon I came across depicted a sculptor who had just completed a public piece of work. The image he created was of a hand showing the victory sign. He was very pleased with what he had done, but an observer put him on the spot with the remark “It looks different on the other side”.

I have experienced moments of hilarity with young children rehearsing for a performance when they have also tried to use something akin to the victory sign, not realizing that they had to be careful about the appropriate sides of their hands facing the audience.

Symbols that people use to express ideas are very much dependent on context. I once attended an exhibition at the Royal Academy that focused on some of the works of Salvador Dali and Marcel Duchamp. After seeing the show, I told a pal that I was much more impressed by Dali’s talent than Duchamp’s. I was given an explanation about Dali’s apparent willingness to live in Spain and work in co-operation with the fascist regime of Franco. I can understand why Dali’s moral fibre might have been criticized, under those circumstances. Knowing about this choice didn’t change my opinion about his talent, however.

Shortly after having that conversation, I discovered from another source that the piece of work that made Marcel Duchamp’s global reputation – the urinal turned upside down and given the name Fountain, was actually the idea of a female artist who was unable to present the work in public in those days, due to societal restrictions on what women could and could not do.

Apparently, Duchamp was happy to present the idea on her behalf and as years passed, he enjoyed the reputation the work gave him as a founding father of modern conceptual art. Years of conditioning will have to be unlearned before the actual initiator of the idea might be given credit for her brilliance. The subjectivity and objectivity of truth is a tricky subject.