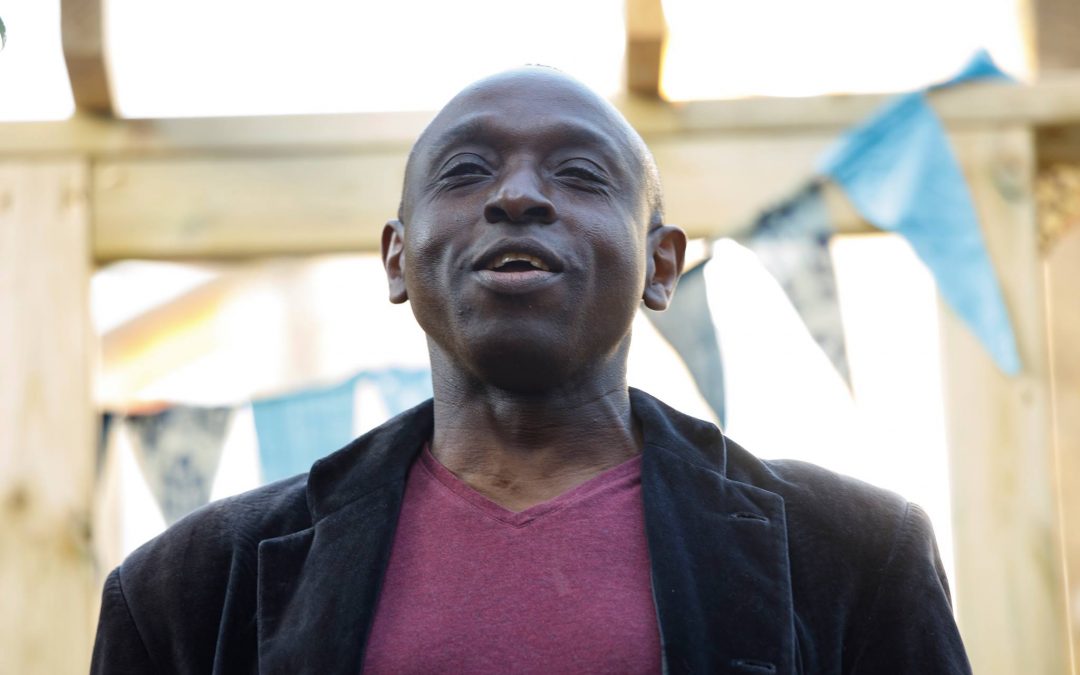 I have learnt a lot in recent times about links between habits and the process of becoming. For this reason, I am respectful about choices that anyone makes regarding who or what they associate with.

Many years ago I was involved in theatre production that expressed ideas about African identities, seen through the lens of the Rastafari Faith. I made a commitment to tell the story from the point of view of the storyteller-in-chief, who happened to be a writer-director.

Most of the ensemble involved in that project also agreed to do the same thing, but there was one actor who expressed concerns about having to say Jah Rastafari. The reason given was that this chant was at odds with her faith.

We were all young adults at the time and could have probably handled the situation better, but when I look back on the experience, I can’t say I became a follower of the Rastafari faith, simply because I appeared to be one in a performance.

Performing arts often require artists to step outside of their personal comfort zones, to feel what it is like, stepping in other people’s footsteps and sharing those experiences with audiences. This is a fact of life.