Swings and roundabouts in music 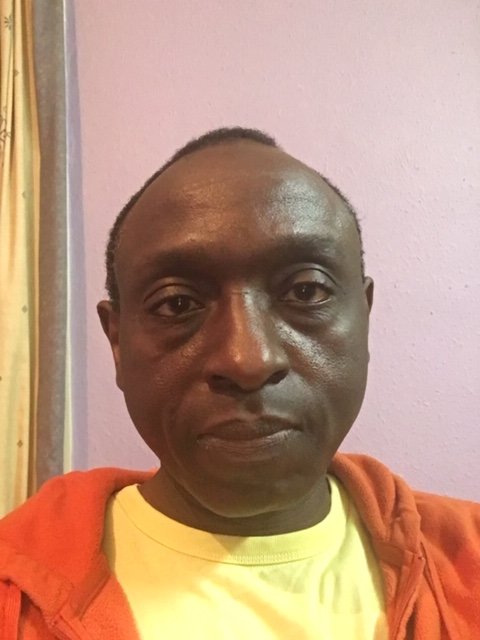 Access to the indie/underground rock music scene was once a piece of cake. Seeing the forerunners of the current standard bearers of hip hop in performance was easily achievable. Even gaining free access to see some of the top flight stadium fillers was a breeze.

Observing the process of an act moving from playing in dingy North London pubs, to becoming a chart topping sensation that could fill Wembley Arena was also part of this experience.

Witnessing some of the most remarkable theatre productions of the last few decades, as a participant in the creative teams occasionally, it becomes clear that it is possible to be oversaturated in one’s appreciation of cultural activity.

After a while, it becomes more important to focus on one’s inner life and to decide what is worthy of sharing with others, as an artist.

Leaving all those memories on the backburner, like a phoenix rising from the ashes, sometimes an artist needs to emerge in a reinvented state. Being lucky enough to be able to start on a clean artistic slate is a privilege that eludes many musicians. A reason to be cheerful, I guess.