Style and the Matriarch 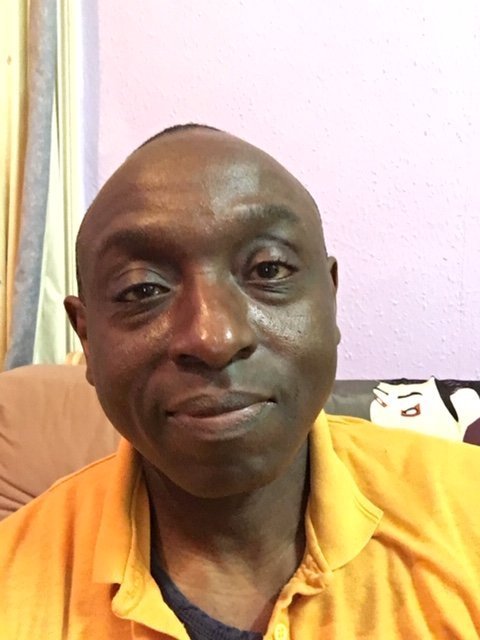 At a party, I sat on a sofa next to a woman in my mother’s age range. The sofa was in the kitchen, away from the strutting and preening of my contemporaries, most of whom were either playing the mating game or getting lost in the music. The matriarch in question was the celebrant’s mother. She seemed indulgent of the giddy proceedings around her. She simply wasn’t getting involved in much.

A friend noticed the strong silent watchful presence and asked who the woman was. I revealed her identity to this enquirer. Perhaps due to a cultural misunderstanding, there was an assumption that the matriarch had assumed the role of disciplinarian at the party, much to the disapproval of the person who asked the question.

The mature lady didn’t leave her seat for what felt like several hours. This moved the enquirer to refer to the sofa as her “power seat”. I felt moved to defend the matriarch, since she hadn’t asserted authority in any way. She just sat and watched everyone else. In the end I didn’t bother.

Memories of this experience have triggered other thoughts, about a scene in Spike Lee’s film Get on the bus. One of the travellers to the Million Man March in Washington DC in the film was of Mixed Racial heritage. He told a tale to his fellow wayfarers about a time when he did something that upset his mother, who happened to be White.

In the anecdote, the traveller said his mother punished him by making him sit in his room alone for an evening. There was a pregnant silence on the bus for what felt like a long time, before the other men burst out laughing, saying that if it had been their own mothers (who happened to be Black) they would have received some “whoops upside their heads”. In that moment, the traveller of Mixed Racial heritage appeared to be upset, because it was clear that he had been through a considerably different sort of upbringing to the other men of colour on the bus. Do these things really matter? Perhaps there are moments when they do.