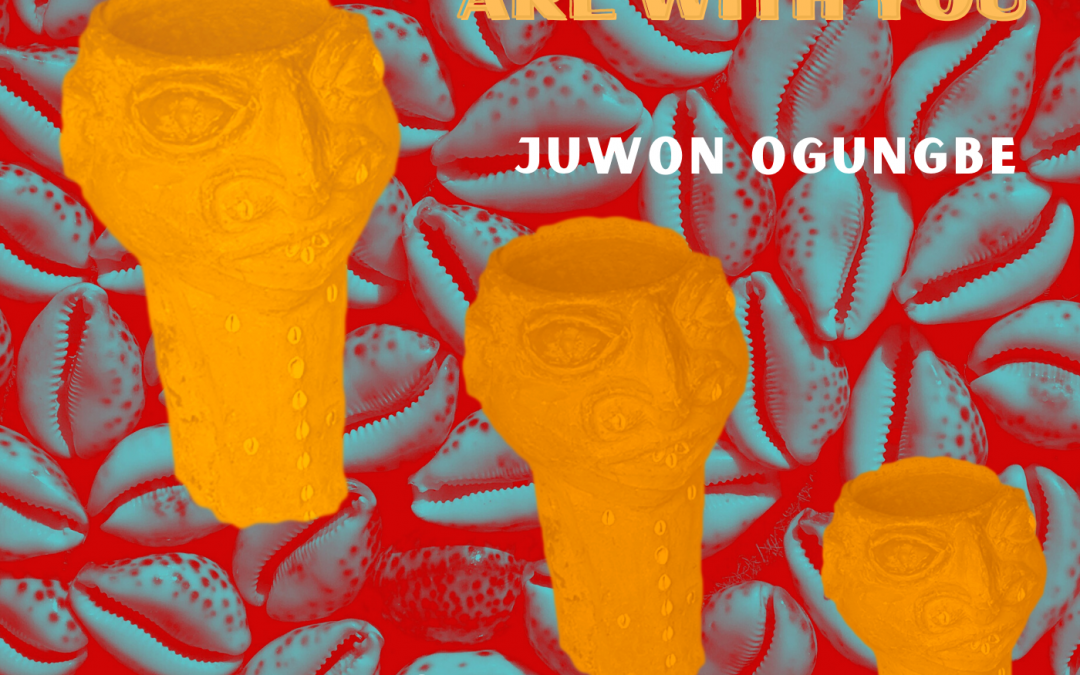 Souls in the ether sometimes make their presence known to people on the Earth Plane.

Is it possible that I am a casualty of the superstitious mindsets that thrive in many Black African cultures, for thinking so?

I have delved into fellowships with Shinto and Buddhist adherents, encountering similar beliefs.

Second guessing the thoughts and feelings of spirits and other supernatural beings isn’t useful, unless if they have been invited to participate in one’s creative output.

A relative of mine (now of blessed memory) told me he believed the world famous author who was recently attacked at a public event was one person who works with spirits.

Listen to Jive Talking with Juwon on Feferity Radio (https://feferitylondon.co.uk) on Thursdays from 6-8pm