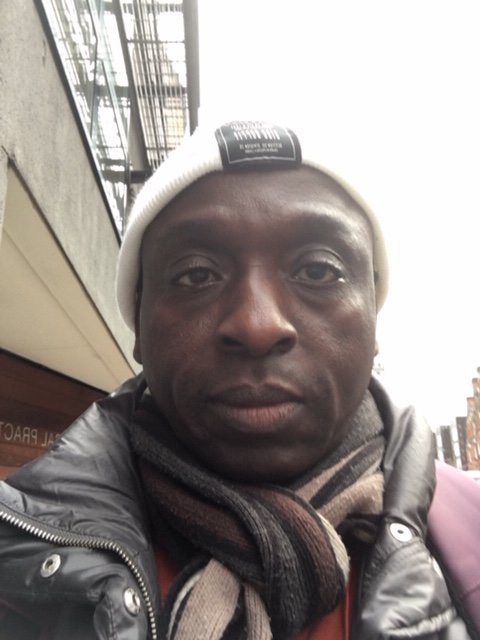 Before the era of Tamla Motown, there were several internationally successful Black American recording artists. In some cases, (such as that of Nat King Cole), the performers of an earlier era gave the mainstream market leaders a run for their money in appealing to global audiences. In my humble opinion however, Berry Gordy and his company introduced the idea of world class presentation skills to people of his heritage in ways that hadn’t been done before.

I haven’t read any autobiographical material by Gordy, but in observing the scope of what his company achieved, I think it is fair to say he drew inspiration from the ideas of Henry Ford at General Motors and the Hollywood Studio bosses to create his dream factory.

Those who participated in the process of making this enterprise happen might have felt unhappy in some cases with the roles assigned to them by folks at the top of the chain of command, but there were others who used the platform as a launching pad to make an even bigger impact on the record business, such as the celebrated “King of Pop”.

Other entrepreneurs such as Chris Blackwell might have drawn inspiration from Gordy’s ideas, to present Jamaican artists such as the Tuff Gong and even Grace Jones to the world.

In all the cases mentioned above, the talents of those who were groomed, marketed and presented shouldn’t be called into question. Now that African entrepreneurs and impresarios are cottoning on to the possibilities of doing similar things, let’s hope that they consider the need to create conducive working conditions for remarkable artistic talents to develop and flourish before they can achieve great things.