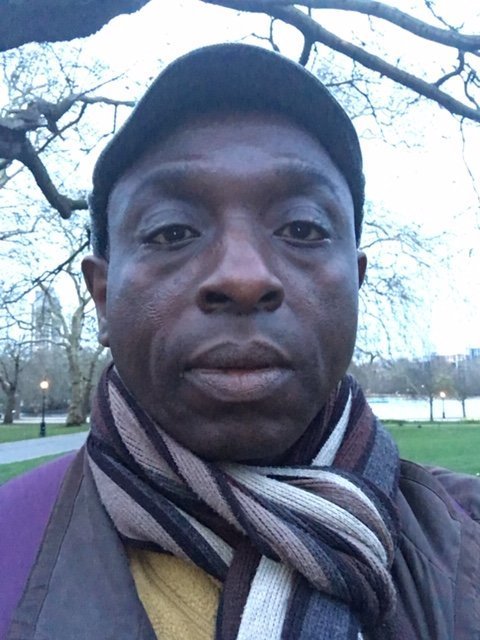 He called his venue a shrine for a reason. The scion of an Anglican Priest and a Women’s Rights activist, he had imbibed the idea of teaching with his creative output in his mother’s milk. The body of work that emerged through a process of regular performances in the shrine could be regarded as a series of rituals.

And what happened to those who were in his congregation? In some cases, they have dined out on the legacy of that output. It is one thing to assemble the shapes, colours and sounds of a force of nature. It is yet another thing to actually take the baton and run the next lap of the relay.

Who would have thought there would be a time when corrupt government functionaries and their lackeys would quote his ideas to justify their questionable acts? Is there anyone who was part of the original entourage who has the creative energy and brain power to refresh the mode of expression, to save it from becoming a nostalgic exercise?

Does it really matter whether or not there is anyone with those attributes? The body of work remains available as a source of inspiration and education for those who need it.

As would be the case with any other legacy, the way the ideas are understood and interpreted is no longer in the hands of the creative source.