Palmares: memories of a residency 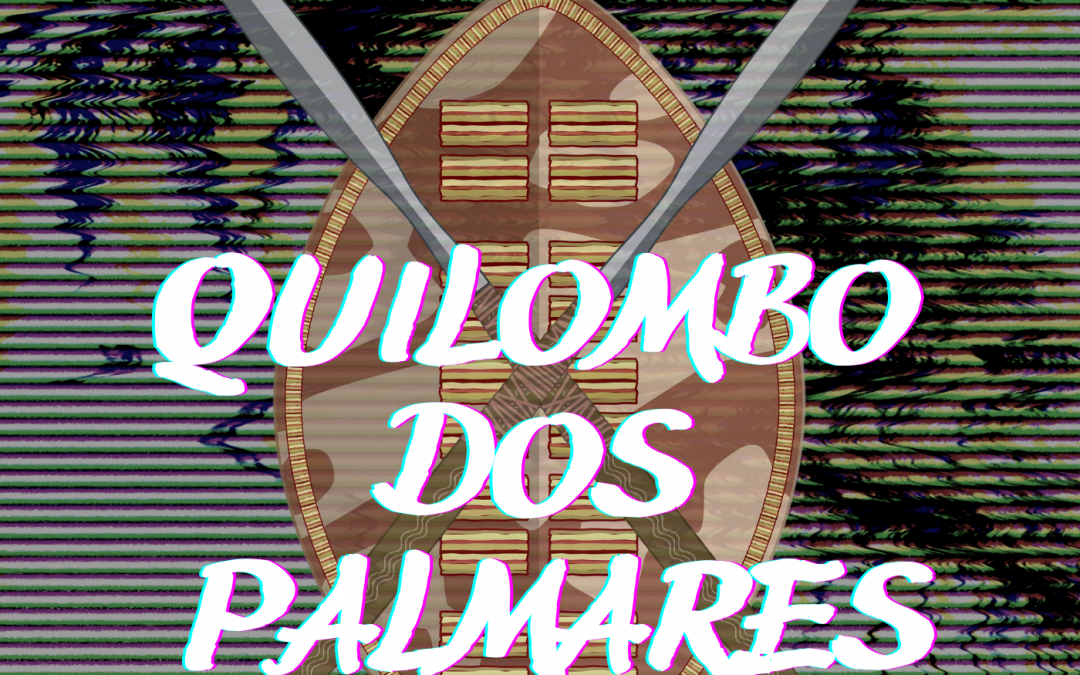 Now that my new EP has been launched, I am taking part in a series of online chats to raise awareness about it. My special guest on November 27th at 5pm once took part in a residency with me.

Debbie Golt of Outerglobe and Resonance FM is a pioneering broadcaster who had a regular programme slot on Gaialive – the UK’s first ever internet radio channel.

The year 2000 was designated by The Arts Council of England as The Year of the Artist. Debbie agreed to take on an idea of mine to create a new choral piece and document the process of rehearsing it with youth and community groups for a webcast on the channel, as a ‘Year of the Artist’ residency.

Twenty years later, we still collaborate frequently. I was recently a guest on Debbie’s radio show on Resonance FM, to talk about the new EP.

Join us on Saturday, 27th November at 5pm for another stimulating discussion about ‘The Palmares Promise’.