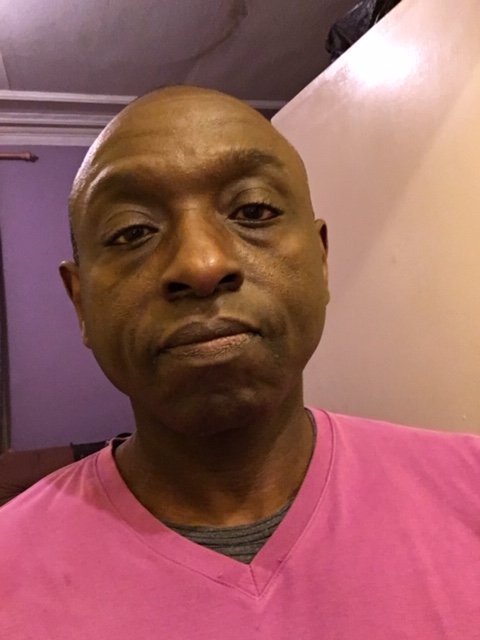 An actor colleague of mine once expressed an opinion that anyone who wears a fragrance is trying to conceal something. This idea would never have occurred to me, because I regard the use of a scent as something similar to wearing clothes – simply part of a person’s grooming.

On reflection, I can see that my pal had a point that many folks might use fragrances for the purposes he described. There are other dimensions to the matter that he probably hadn’t considered, however.

Certain fragrances can help to lift the spirits. This is probably the reason why high Churches burn frankincense, for example. I associate the use of some scents with a person’s ambitions to be spiritually transported. Why did the old hippies use patchouli, for example?

At a New Age Festival, I once came across a stall where raw perfumes were on sale. Some of the scents that were associated with masculine energies were perhaps too evocative of a medallion man for my tastes, but there was one fragrance that I liked, called Lotus Flower.

Apparently this scent was used by the Pharaohs in Ancient Egypt. It was strong, but didn’t give off a feeling of coarseness or excessive machismo. I bought a bottle and wore it proudly for a while. I wasn’t trying to conceal anything, only doing something extra to stimulate the senses.