Living up to labels 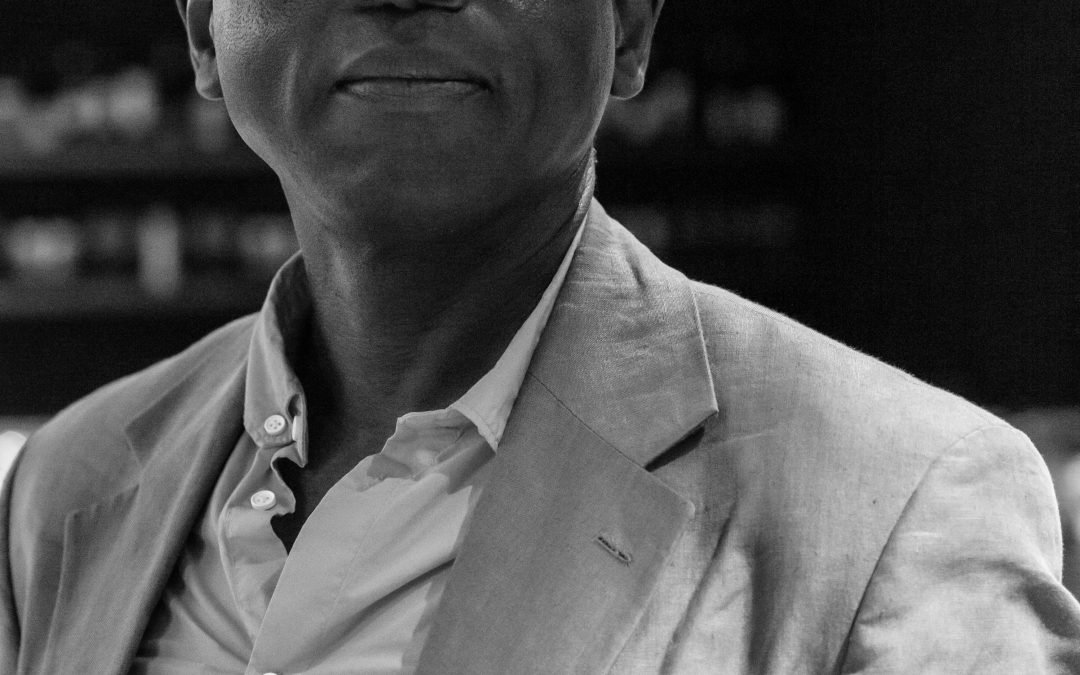 Terms of reference regarding labels of identity are in a state of flux. This is not a new phenomenon, since some folks were forcibly transported from one part of the world to another, to suit the purposes of their fellow human beings (whether we like to see them that way or not).

Most people affected by this constantly evolving situation in recent times have more of a say in the matter, but it doesn’t change the fact that new subcultures are emerging.

‘Speaking our personal truths’ is an act that often causes discomfort and disapproval. Again, there isn’t much that’s new about this being the case. The essence of nailing our colours to a mast could be different to notions that were expressed in the past. That’s all.

It has been stated by psychologists that each of us wants to be seen and heard. Authenticity has been upheld as an exemplary personal attribute, except that we find it hard to accept what that means, in some cases.

The truth is bitter. Do we still need to come to terms with this?