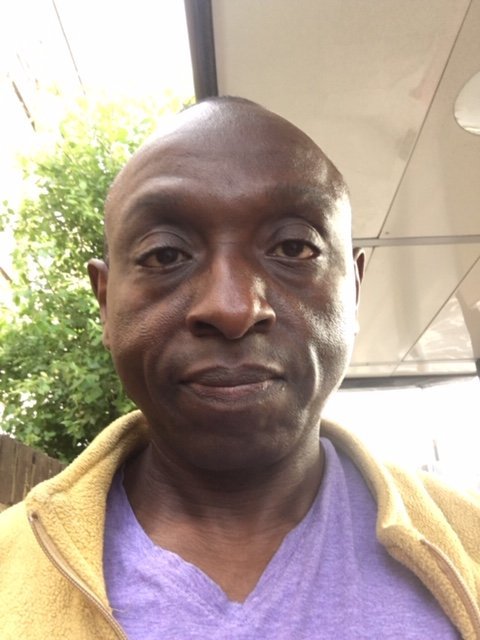 Over a decade ago, I composed music for a London production of the play entitled The African Company Presents Richard III, by Carlyle Brown. The play’s plotline has remained steadfast in my consciousness ever since.

Inspired by historical research, the play tells of an ensemble of performers of African descent in New York of the 19th Century. Some of them had escaped from slavery and most of them earned their livelihoods as menial labourers. In their spare time, they performed in productions of plays from the European canon.

The conflict in the narrative was due to a clash between a leading Broadway producer and The African Company’s actor manager, about two competing productions of Shakespeare’s Richard III that were scheduled to happen around the same time. The Broadway producer pulled some strings and managed to get the Black show closed down. The actor manager was detained in custody for a brief period.

While he was incarcerated, the actor manager started writing a play that told a story from a Black perspective. The aforementioned play eventually became a pioneering work in the Black American canon.

Everyone involved in using symbols to tell stories can draw inspiration from the message carried by The African Company Presents…..