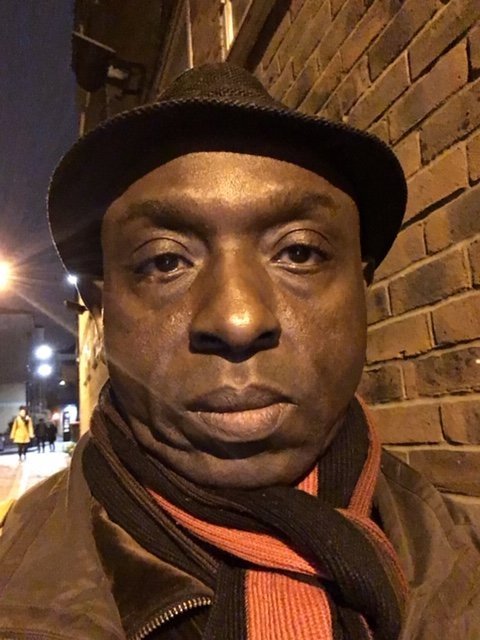 There’s a song that used to be popular with my peers in university. That song was written in times when notions about race relations in Britain were seemingly less developed than they are now. The character in the song told a story about being mugged by someone with dreadlocks. This was before the era of designer dreads, so we can safely assume that the mugger in the song was of Afro-Caribbean heritage. As a member of the first band I joined in university, I was even involved in reinforcing the unfortunate stereotype, through performing the song in public. None of us thought of the negative implications of what we were doing.

My young adulthood was on the cusp of the historic riots in Britain’s cities, which were linked to youth unemployment, police harassment and racial bias amongst other issues. Songs with alternative points of view were performed and played in some places that I frequented, but not in the mainstream hubs of youth culture at the time.

Decades later, I’ve heard an updated version of the song about the person with dreadlocks, which conveniently leaves out all the invidious commentary of the original song. To folks who were born after those times, it could seem odd that a pop song could trigger thoughts and feelings about resentment and confrontation, but as Noel Coward said “Strange how potent cheap music is”.

The recent incident with the tweet about Baby Sussex has triggered other strong feelings. Are underlying sentiments about race consciousness in the UK any different from what they were in the 1950s and ‘60s?

Folks who were perceived as voices of reason in the 1980s youth culture are now in different spaces. Does anything really change on the group subconscious level?