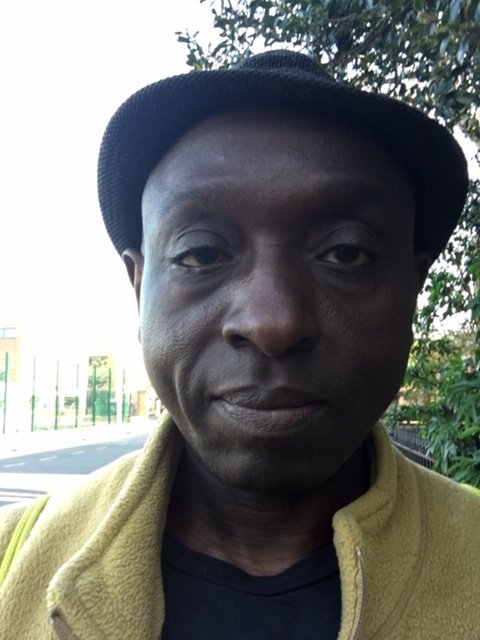 Yes, I know we’re living in an era that seems to uphold insular and parochial attitudes, but there is nothing new about folks wanting to find out as much as they can about their fellow human beings.

In some cases, cultural leaders have been praised for their ability to see value in the creativity and symbols of exotic heritages, while other people are upbraided for cultivating similar interests, mainly for political and historical reasons.

Why shouldn’t we draw inspiration from cultures other than those we originate from? If an individual creates a piece of work and someone else simply copies it and claims credit for the idea, then there are legal issues to be considered, obviously.

Is it possible that many of us have been conditioned into believing there are more open minded folks in the world than there actually are?

A cosmopolitan mindset is a fine thing to have, but those who see things that way are usually a small minority group.