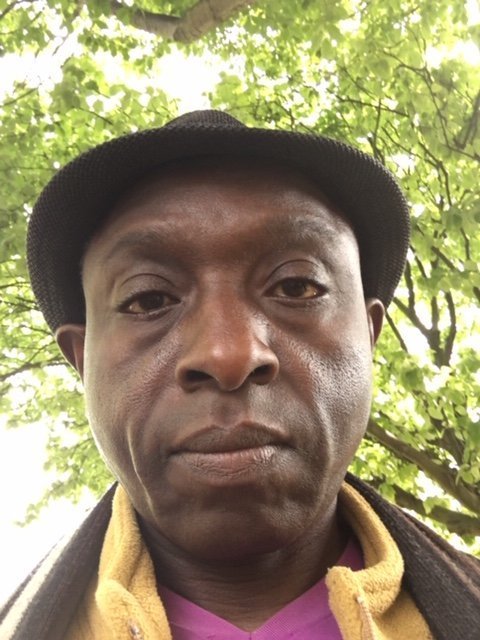 I saw a video clip recently of a thought leader succinctly explaining a point about human nature that could be regarded as obvious in some quarters, but is often overlooked or forgotten.

His point was that human beings are complex. Each person has the capacity for being nice and nasty, depending on who they are dealing with.

One could take this idea further to suggest that a person who is regarded as “responsible”, “dutiful” or anything similar could also be negligent or emotionally inaccessible as a parent, for example.

It is interesting to observe situations where a family appears to lurch forwards, sideways and backwards in a chaotic manner, yet some of its members are regarded fondly by their neighbours and wider communities.

Perhaps there isn’t any formula for nurturing folks who become magnetic, charismatic or loveable. Is there an element of randomness in the way that each of us develops?