Home truths from the cinema 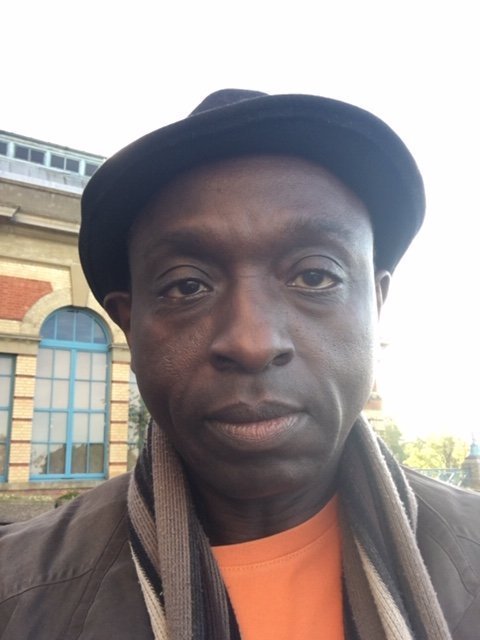 I’ve never regarded myself as a follower of Woody Allen’s output. Nowadays it might come across as being in sync with prevailing attitudes to make this assertion. There was time when his work was regarded as a benchmark for sophistication in American cinema, however.

For someone who isn’t and wasn’t a fan, on reflection I find it intriguing that I actually went to see several of his films when they were first released. One of them springs to mind today – the film called Zelig.

The title role character was remarkable for his chameleon like qualities. He was incredibly adept at fitting in wherever he found himself. A memorable image in the film displays him sitting comfortably in photo that comprised of Nazi bigwigs, quite close to Adolf Hitler, even though Zelig was supposed to be of Jewish heritage.

Is it possible that Woody Allen was commenting about the efforts of folks from immigrant communities to fit in as much as possible in the countries they settle in?

Looking at the people of colour that are participants in the current Tory government, are there any lessons that we can all learn about making efforts to fit in at all costs? Could there be feelings about “doing a violence to one’s self” perhaps?