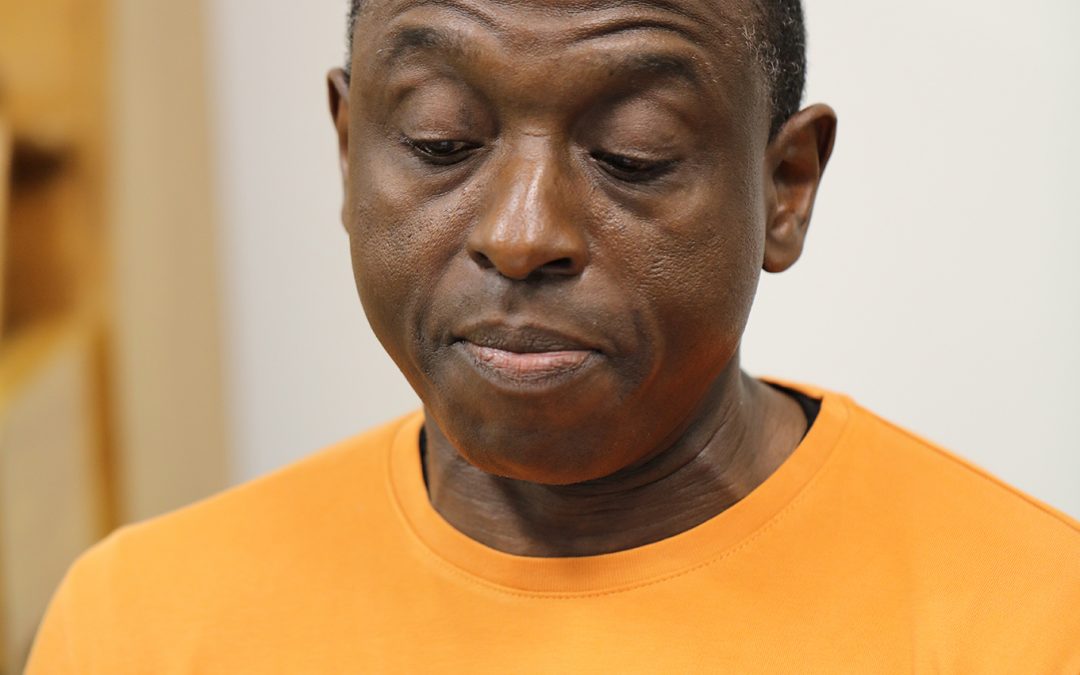 Why don’t you try on these shoes? They might be the ones that will grant you access to the magic kingdom..’  Variations on this theme have resounded frequently through the years within my hearing range.

Once upon a time, a self appointed svengali took it upon himself to phone me every single day, for what felt like eternity, telling me how I had lost the plot and was doing everything wrong.

Year later, the same person was gracious enough to tell me I had been right to press on with my own agenda.

‘Ona ‘kan o wo ‘ja’ translates from Yoruba to say ‘There isn’t only one entrance to the market’. It’s a simple pearl of wisdom.