Freedom of expression across cultures 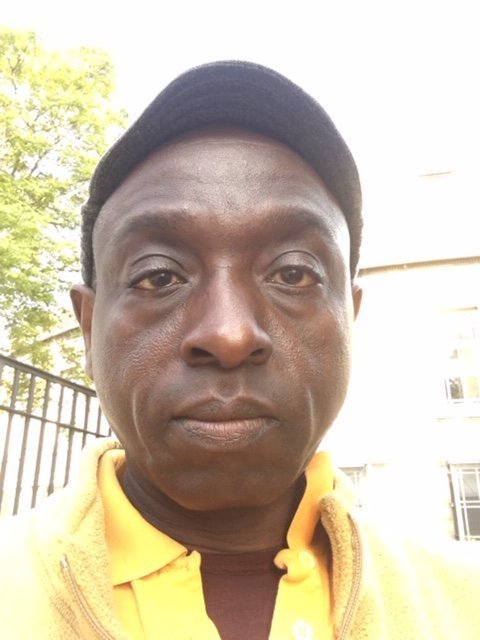 Freedom means a wide range of things, depending on whose point of view is being considered. When people talk about privilege, is it ever referred to in cultural terms, in contrast to the lazy race based notions that are frequently analysed in many quarters?

There is no doubt that there are challenges and limitations faced by some people, based on perceptions about physical appearance. On a more complicated level, other obstacles are placed in front of folks that are rooted in preconceived ideas about the usefulness of the cultural heritage that they are deemed to belong to.

Anyone who has a direct link with an African subculture will probably realise that he or she is expected to carry the weight of history and always be available to provide a repository of traditions and customs to others, so they can gain access to the culture that has been “lost” as a result of the trauma of slavery and centuries of conditioning, for example.

Africans from all over the continent seem to meekly accept the role given to them by others. In the record business for example, musicians who present bodies of work that are steeped in folk and rural music genres are more likely to get a hearing from the World Music gatekeepers than those who might want to create anything new or different.

Some folks decided to take the bull by the horns, so they coined a new term- Afro futurism, which they hoped to use as a means of escape from the straitjacket, then Hollywood pounced on it, used it in Black Panther and called in someone who was not African to curate and supervise the music in that film. Are there any Africans out there who are willing to take the risk of shaking off the shackles?