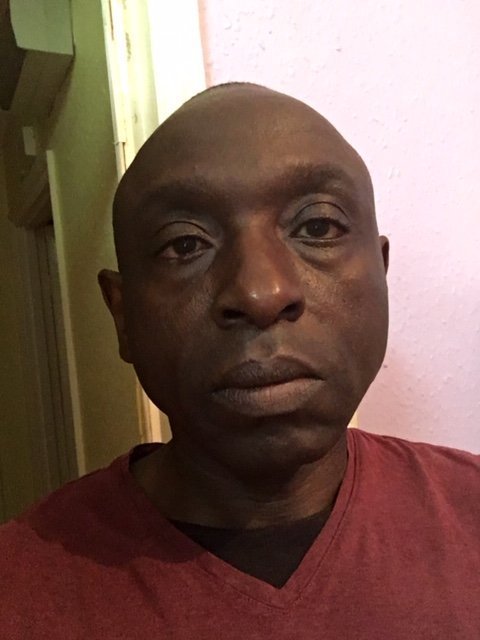 Some might feel nostalgic for the days when the dissemination of information was controlled by a select few. Everyone had to queue up to be considered for a chance to gain access to spaces where they would be seen or heard.

It would be mendacious on my part to infer that I am one of those people who pines for the “good old days”. Choices and decisions were made back then in ways that gave the impression that the gatekeepers were somehow more qualified to curate presentations than anyone else.

Platforms such as YouTube provide evidence that contradicts such notions. Being “in with the in crowd” was usually attributable to factors such as race, class, breeding, schooling, etc.

A lot of the content created in those days could have featured different faces, voices, minds or bodies. Many of us were conditioned into believing that the folks who got through the gates were somehow more special than others.

We know now that we can all be gatekeepers, forming networks to suit our own sensibilities. What is there not to like in this development?