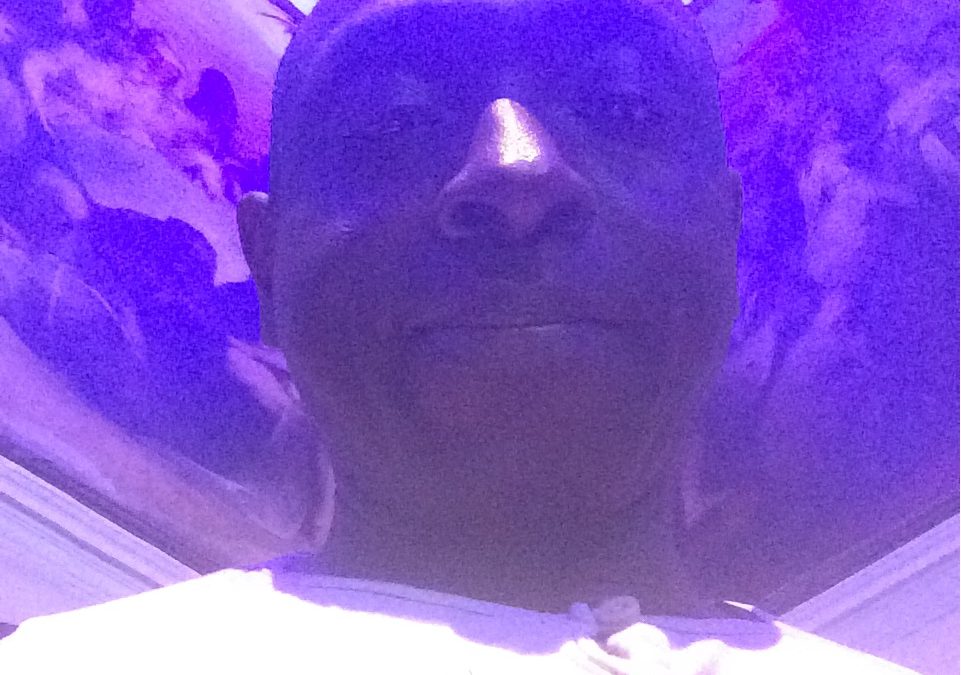 Here I come again, with news for you about some of the projects I’m currently working on. These include:

The Ali Collective has come together again to stage a revival of a show that first faced audiences in 2008. It’s a sad coincidence that Muhammad Ali passed away after we made plans to do this. The show is a celebration of Ali’s legacy and the cultural influence he had on people all over the world, including the UK. It begins with a run at the newly refurbished Albany Theatre in Deptford and then tours to boxing clubs around England. Muhammad Ali and Me opens this week on Thursday, 6th of October. Please check www.thealbany.org.uk for more details. I’ve created some original music for the production.

In an exciting collaboration involving the novelist Beverley Naidoo, (www.beverleynaidoo.com ), Grafton Primary School and yours truly, I’m currently composing and devising an adaptation of Beverley’s award winning novel The Other Side of Truth for the musical stage. I’m working with Year 6 children and teachers at Grafton on this and it’s turning out to be highly fertile in creative terms. The children include the class I directed in a production of Shakespeare’s Richard III for last year’s Shakespeare Schools Festival, so I’m dealing with quite a few seasoned young troupers in this production. Our performance of this new work is due to happen in mid October at the school, to mark Black History Month this year. If you’re interested in finding out more about this, please get in touch.

I’m also working with Bilkis Malek of Transcultural Visions on a new project that aims to bring life to the hidden history of Nigerian Classical Music. Singing Cultures has assembled a choir of people of African and Caribbean descent, to learn, discuss and draw inspiration from the music and lives of Nigerian art music composers such as the great Fela Sowande (1905-1987). I’m leading the choral singing on the project, whilst Bilkis is leading discussions pertaining to the cultural reciprocity inherent in the repertoire of the genre and the lives of some of the leading composers and performers. We have a Facebook page at https://www.facebook.com/singingcultures/?fref=ts

Singing Cultures is to present an end of phase event at Rivington Place in Shoreditch, London. This will happen on December 17th. Watch this space for more details.

That’s all for now, folks. Watch this space for exciting new developments in the near future.