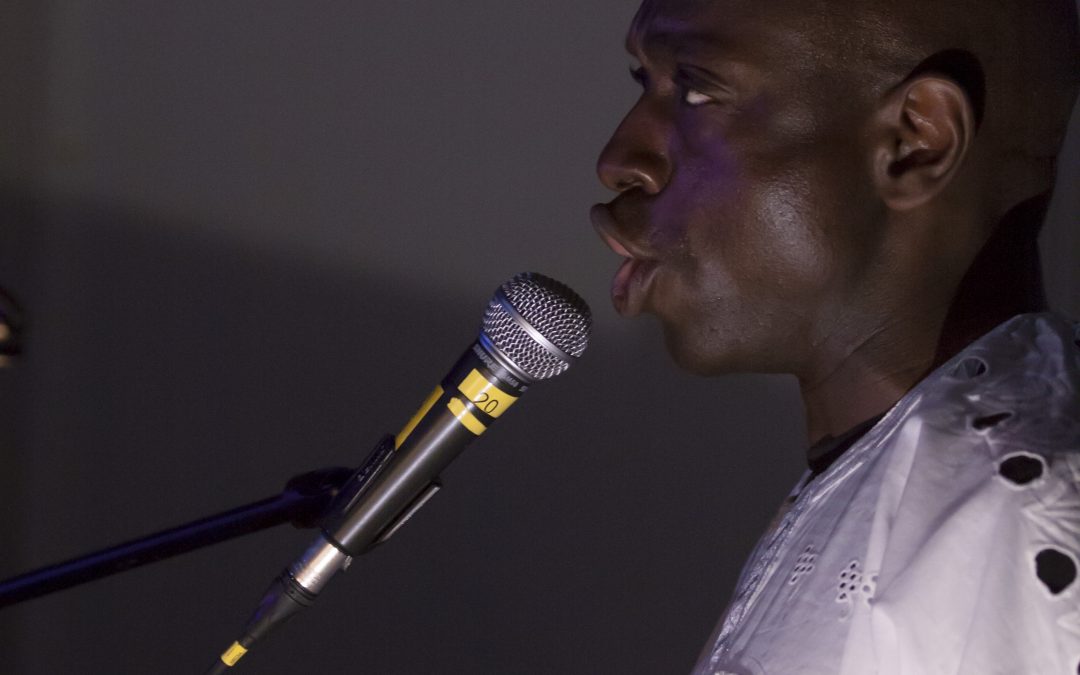 I’m slowly, but surely emerging from a long hibernation. Sometimes it’s useful to take a step backwards, for reflection.

To quote John Lennon, “Life is what happens while you’re making plans”. So far, this has meant  a lot of engagement with Shakespeare related projects, which is in keeping with 2016 being a milestone anniversary year of the Bard’s demise. I had a good time, taking part in the Barbican’s Shakespeare Weekender (with Iroko Theatre Company) in March and I’m currently involved in devising a music theatre/mime production of Twelfth Night, involving young children.

On the 26th of June, I’ll be performing in Stratford-Upon-Avon, in the Royal Shakespeare Company’s Midsummer Music concert series, in Swan Gardens, behind the Royal Shakespeare Theatre. The concert has love as its theme and was curated by Derek Nisbet, – a colleague of mine who created the visual design for my multimedia piece – Progress Ceremony. I’ve composed several songs to Shakespeare’s lyrics in the past, so I’ll sing and play some of them alongside other compositions of mine. I’ll also accompany fellow singers in what promises to be an all singing, all dancing event. The concert is scheduled to begin at 1.00 pm, to last for 2 hours and the RSC is going to stream it online, for those who can’t make it to Warwickshire for the day.

A couple of days before that, I’ll be in Bristol at St George’s – a  fine concert venue – www.stgeorgesbristol.co.uk , performing as a narrator-singer in a concert presented by the Anglo Japanese Society of Wessex. 7 Deadly Sins and Virtues is a light-hearted 21st Century take on the 5th Century poet – Prudentius and his work Psychomachia – The Battle For The Soul, using words and music. The music is to be played by the AJSW’s Chamber Music Ensemble. (Friday, 24th of June at 7.30 pm).

I have another singing and narration performance in London, on Friday, 1st of July, in Enlightenment – composed by my good friend, Rowland Sutherland, in the spirit of John Coltrane’s magnum opus A Love Supreme. Featuring some of London’s finest musicians from the Jazz, Classical and Non Western music scenes, all roads should lead to the Union Chapel, Islington, that evening. The concert starts at 7.00 pm and you can visit www.agmp.co.uk for more details.