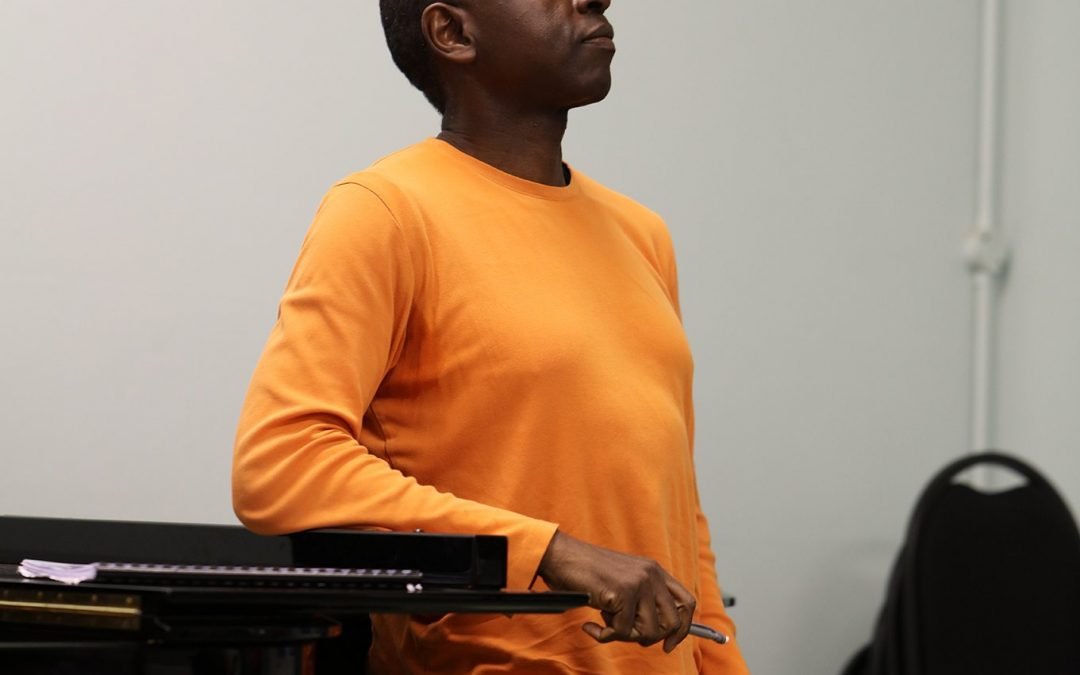 Thinking of the various ways that humans can tell stories to each other in performance brings to mind the words of a well known and respected pianist and vocal coach who constantly told emerging singers off when they didn’t think in theatrical terms about their characters in rehearsals.

“What you’re doing is oratorio performance”, she would say. There is a lot to be said for the validity and power of straightforward “stand and deliver” type performing, as is required of singers when they are performing in choral works of this sort. It is not the same as theatrical performance, however.

Theatre practitioners from the world of spoken word drama tend to be disdainful about the acting skills of classical singers who act. It is rare to find singers who have developed their acting skills to the extent of being able to hold their own in a poetic drama production alongside actors, but isn’t it true that the same can be said regarding the singing skills and artistry of actors?

Similar things can be said about the mindsets of stage directors with little or no experience of working in lyric theatre productions. The primary act of the performer in those settings is to convey emotions and feelings through their vocal skills. You don’t learn about that in drama schools or university drama departments.

Our rehearsal process as a team working on my new music theatre piece – King Solomon and the Queen of Sheba is bringing many of these thoughts and feelings to the surface. We look forward to sharing our work with you at Theatre Peckham on Saturday, 26th of October.

King Solomon and the Queen of Sheba is supported using public funding from the National Lottery, through Arts Council England.