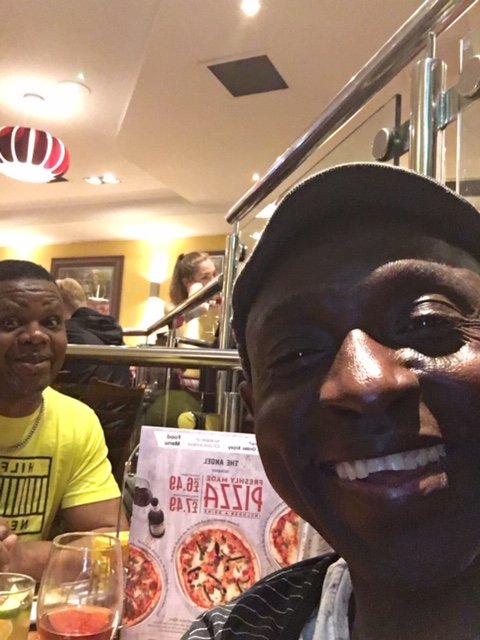 It’s interesting, the way that some human beings search for ways to channel feelings of envy into creating controversies based on prefabricated issues, so they can justify the use of destructive energies.

Over a decade ago I was commissioned to compose a piece of choral music for groups of young people to sing that was somehow linked to Make poverty history and Africa 05 – both initiatives of the Blairite era of New Labour government. I proposed to create a piece about initiation rites of passage, inspired by traditions drawn from various parts of Africa and was given the go ahead to compose the work.

I managed to deliver the piece on time for a briefing session for teachers on learning the music and teaching it to the youngsters, but sadly, I wasn’t given the opportunity to lead the session. The music I composed had to be introduced to teachers from across a whole local education authority, by facilitators who were skilled in their own areas of musical interest, but unfamiliar with many aspects of my own vocabulary as a composer.

The session started well, but when one facilitator realised that I am also a singer and an experienced workshop leader myself, things went rapidly downhill. The facilitator in question found my music tricky to analyse and present to the wider group, so the session ended with the teachers not getting the measure of the music they were supposed to teach to their charges.

The facilitator in question decided to latch on to the factthat some of the initiation practices alluded to in my piece could be loosely regarded as “pagan” in origin and decided to wage a campaign in the local press against my piece, claiming that her school was a Church of England institution and that I was leading everyone into potentially barbaric territory.Thankfully, the matter was somehow resolved and the piece was performed successfully in a major concert hall and several other settings. I wonder what the facilitator/teacher in question would have to say about her own actions,  if she was invited to reflect on what happened, all these years later….?