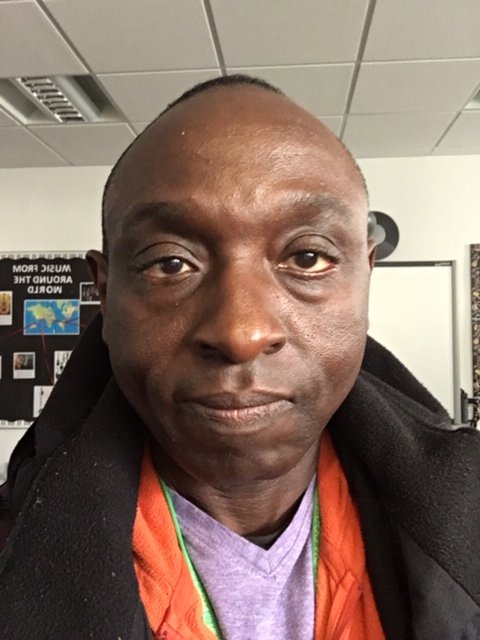 According to Wikipedia, Coolness is an aesthetic of attitude, behaviour, comportment, appearance and style which is generally admired. The definition goes on to state that the word has no single meaning. Is it possible that the key feature in the description is being generally admired?

At present, there appears to be a fair amount of resentment in some social circles, due to the fact that coolness is encroaching on spaces usually reserved for fogeys.

Social attitudes that would benefit from some loosening up are being expressed about the unfairness of “having one’s cake and eating it”. When did the world suddenly become a fair place?

Many of those who complain about way things are changing are beneficiaries of an unfair status quo. They are entitled to express their disgruntled opinions, in the same way that those who have other interests have rights to press for reform.

Personal fulfilment has little to do with wealth or status. Why should anyone lose his or her cool, just because someone else chooses to find peace?