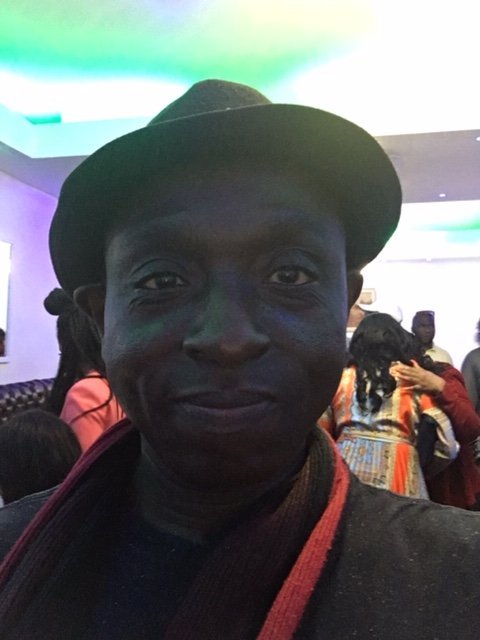 A yogi sleeping on a bed of nails was probably the first image that would come to my mind if anyone mentioned India to me in my childhood years.

Similarly, there was a clichéd image of the Caribbean that I must have learnt from someone, somewhere, that involved limbo dancing.

As an adult, those images haven’t been part of my visual vocabulary at all. Perhaps the human race has developed considerably, with regard to intercultural perceptions and notions. Obviously the internet has played a great role in this regard.

I shudder to think of the equivalent images of Africa and some of its regions that were part of the anthropological lexicon of that era. Somehow, I’m not too sure that Africans have taken true ownership of our images – within the continent or to folks of other heritages.

One of the reasons for this state of affairs is the fact that our elite communities do not value the work of creative people enough. Yes, we have the tools and the media that can be used to disseminate accurate information, but our collective mindsets need to be rebooted in many ways. Artists and their outputs can make a humanising difference.