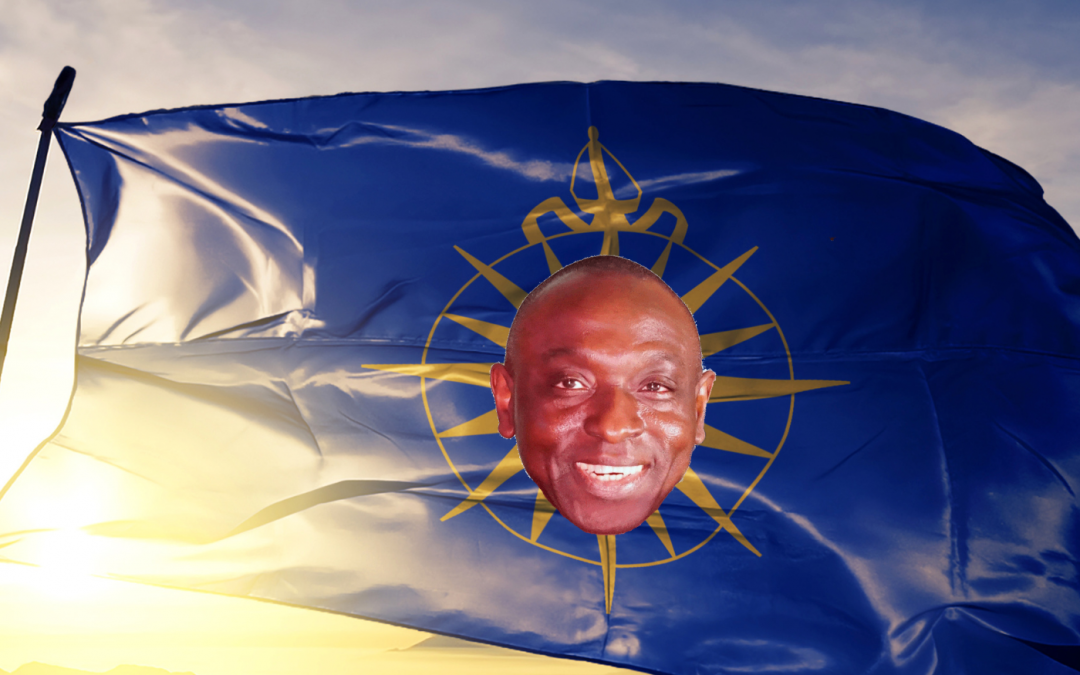 Earthiness of rhythms and ecstatic gyrations are only one side of the story.

Airy-fairy tones are often played by musical neophytes, to express their yearnings for heavenly bliss.

Isn’t it likely that the real celestial sound world is filled with transcendental frequencies?

Our planet is spherical, so perception of skies, land surfaces, seas and other features are dependent on perspective, to a large extent.