Assumptions about cultures and values 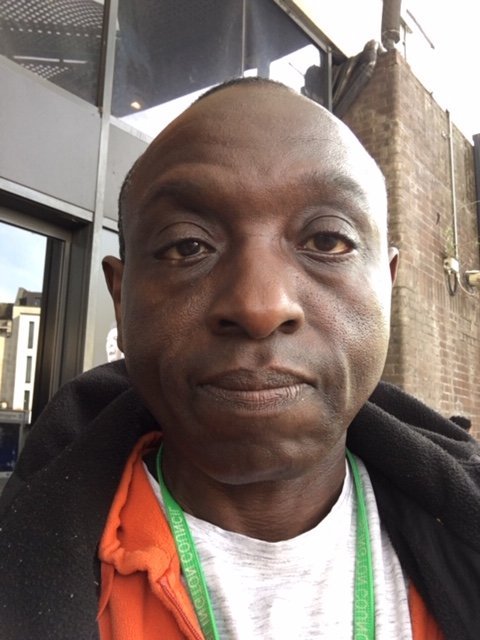 I was involved in an online discussion yesterday that brought into focus several issues regarding attitudes that many people have towards diverse heritages and cultures.

A photograph taken in front of one of the leading museums sparked a debate about some of the artefacts kept by that institution that have provided reasons for diplomatic disputes.

The person I was communicating with was of the opinion that such objects should be kept in museums in the UK and similar nations, implying that folks from the cultures where the objects were created cannot be trusted to preserve them.

While it is true that there are highly sophisticated curators in the national heritage institutions of the most affluent nations, it comes across as arrogant to suggest that people from other cultures do not have the wherewithal to appreciate the value of symbols that their forbears created.

This mindset has been accepted in many quarters because of the years of conditioning that most human beings have gone through. Is it possible that we are now living in an era when the blinkers are dropping from a wide range of eyes?