Are you a learner? 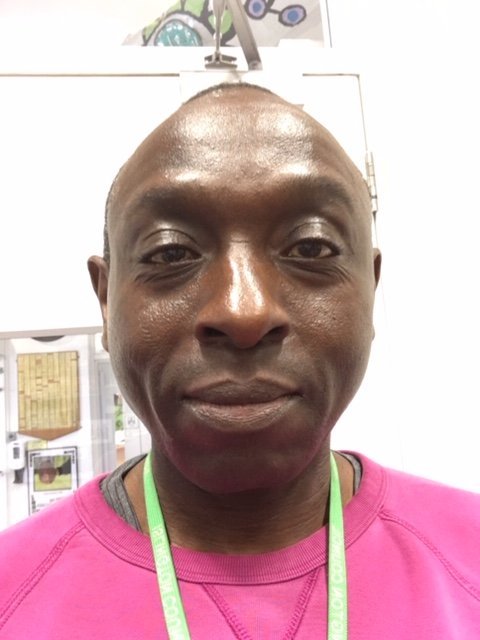 As a young learner, there were some aspects of life that were not fully explained to me, as far as I can remember.

Not everyone has the attributes or flair of an entrepreneur, but there is no doubt in my mind that the system I grew up in was envisioned as a way of producing functionaries who would carry out deeds for large organisations.

There wasn’t enough encouragement to be a self starter. We were supposed to see achievement as a result of being chosen by others who could be regarded as the cognoscenti in our fields of endeavour.

As a result, I invested a lot of my time, effort and energy in seeking validation from those people. In many cases, the people doing the choosing had also been picked by others.

At present, we are living in an era that offers many opportunities to self starters. Some might say the current state of affairs emerged as a result of the policies of some controversial political figures. In actual fact, it is due to the technological advances that have been made available on a mass level. The sensibility that each person uses for going about his or her own business is personal.