All the heritages have things to tell us 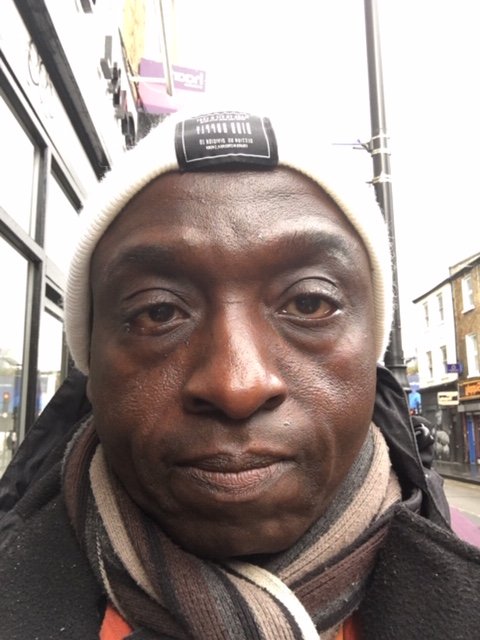 I can think of two major composers who have made a global impact with their music that needed to be told by someone, it was okay to draw inspiration from the cultural heritages they originated from, in their work as creators of formal art music.

One of those composers – Astor Piazzolla, is no longer with us, but the creative energy of his music has influenced folks from a wide range of backgrounds. His body of work is acknowledged as it should be, but he had to deal with resistance from conservative elements within his community, who wanted to protect time honoured sounds and approaches.

Piazzolla’s music reached my ears by chance – through a friend of mine who used to play accordions. When I heard him, I was inspired to be open in the expression of music language that is part of my personal vocabulary, but not present in the classical or formal music canon.

In reading about his life and choices he made along the way, I learnt even more about tremendous range of sounds and devices available to anyone who really aims to sing from his or her own soul.

Then I was fortunate enough to visit Argentina a couple of times. I heard a lot of the more traditional tango music and visited tango milongas, but also went to the main music publishers shop in Buenos Aires, where I purchased scores of vocal music by lesser known art music composers from that country. All of these experiences have now been absorbed into my vocabulary, as much as the work of the “mainstream” art music composers. If Piazzolla hadn’t taken a chance, a pathway into making new music wouldn’t be there to inspire me and many others.