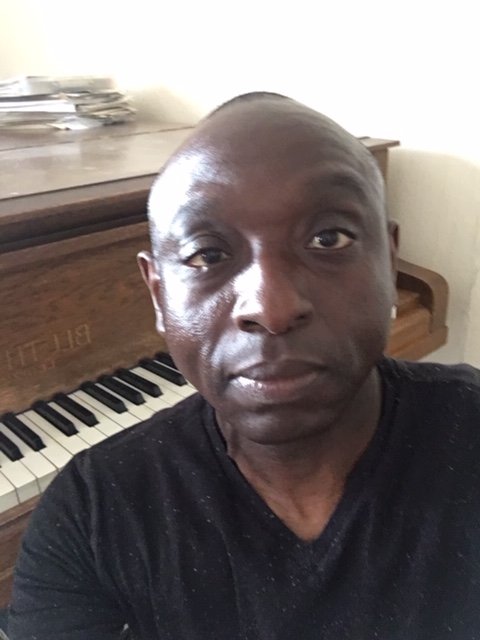 A piece of music composed by yours truly was included in an anthology of works by black composers for violin players at an early stage of their learning.

I was interviewed for an article in Billboard –the trade journal of the music recording business in the USA, about this project. It turned out that I was one of a few living composers whose music was in the collection.

When the interviewer asked how I felt about my piece featuring alongside music by Ignatius Sancho and Scott Joplin, all I could think of was how much of an honour it felt like.

In recent times, I have read about the struggles that Joplin went through to mount the first performance of Treemonisha – his best known work for the lyric stage. I feel lucky to live in an era when it is easier than ever before to pick one’s self to make things happen, instead of waiting to be picked by gatekeepers.

If anyone wonders why it is necessary to have a Black History Month in parts of the world where people with a similar colour of skin to mine are part of a minority in the demographics, I would say it is important to spare a moment to consider the breadth and depth of our experiences, efforts and achievements as much those of everyone else.