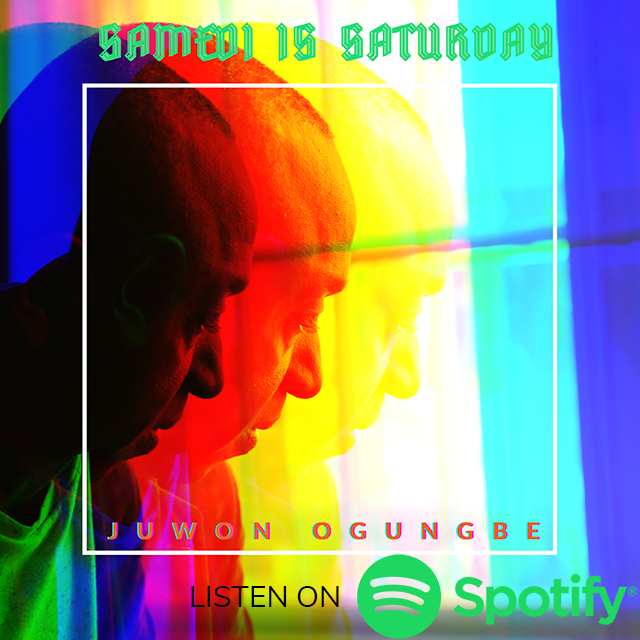 Quite a few years ago, I was involved in an orchestral project that featured a piece composed by a pioneering African composer. On the morning after the ensemble rehearsed the work, several musicians gave me their opinions about the music.

Was it a worthwhile idea to imagine African melodies and rhythms, played by European Classical musicians? The instrumentalists didn’t think so. They felt the music was somehow neutered by the composer’s vision.

Is it possible to create magic, using the same elements? I want to believe it is, but much is dependent on resources and talent.

The same composer was commissioned to compose a symphony to mark the independence of the nation of his birth, from Britain. When the piece was completed, no one could find a band to play it.

I have put feelers out to some young, emerging musicians in Africa, to set up an organisation that can make things easier for all concerned stakeholders. I’m still waiting to hear from them.