A Dalliance in Draughtboard Alley 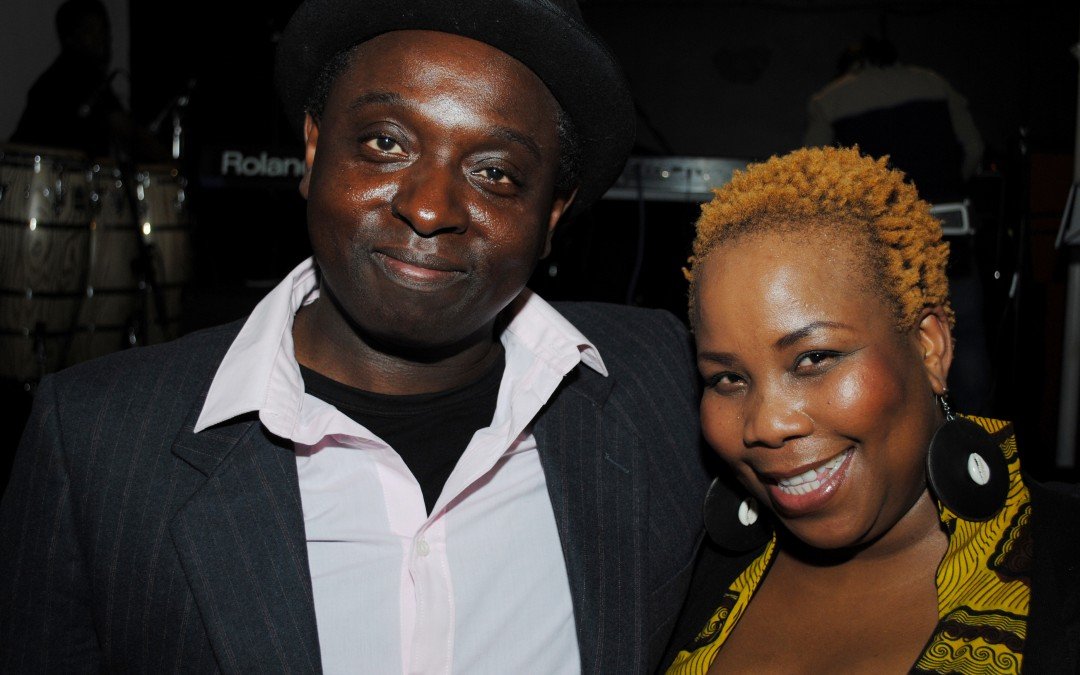 In the evening on Friday the 30th of January 2015, I’ll be performing at a launch event for an exhibition of photos and written material about the African, Asian and Caribbean seamen that lived in the Docklands area of London in the 1920s and ’30s. The exhibition – A New Home in Canning Town, is presented by the Newham New Deal Project, with generous support from the Heritage Lottery Fund and will be open for the general public to see at Stratford Circus ( www.stratford-circus.com )

I’ll be performing jazz, blues and music hall songs from the era, plus a few of my own compositions and will link them together with some narrative passages and poems from Jazz Age wordsmiths such as Countee Cullen, Langston Hughes and Zora Neale Hurston. Also to be included in the programme, are works by Carol Ann Duffy – the Poet Laureate, and Benjamin Zephaniah.

Joyce Moholoagae – the South African soprano, will perform with me, adding feminine grace, lustre, wit, talent and skill to the occasion.

It was nice to revisit the subject matter, which I’d already explored in great detail when I composed a music theatre piece for Iroko Theatre Company – Homage to Canning Town African Ancestors (2013). This time around, the focus of the presentation has shifted to the experiences of the mixed heritage families that lived in Canning Town, Custom House and their environs. Many seamen from Africa, Asia and the Caribbean Islands married White women that were born and bred in the Docklands area. They had offspring and did their best to survive in an atmosphere that was sometimes less than conducive.

The focus of the exhibition and our performance was suggested by Chiara Mckenzie of Newham New Deal Project. I found the brief stimulating to engage with and I’m excited about the content of our programme. It’s also a great pleasure to sing and play with Joyce Moholoagae again, after a long hiatus from collaborating with her in The Vocal Ensemble of Africa (on tour) and on recordings. The last time I performed with Joyce was at the launch event in 2012, for my album Life Force Music ( http://juwonogungbe.zimbalam.com ) at the sadly missed Africa Centre in London’s Covent Garden.

Dear reader, I’m hoping you’ll join Joyce, Newham New Deal Project and me at Stratford Circus at 7.00 pm (for a 7.30 pm start). I can promise you the joint will be jumping…