A cultural changing of the guard 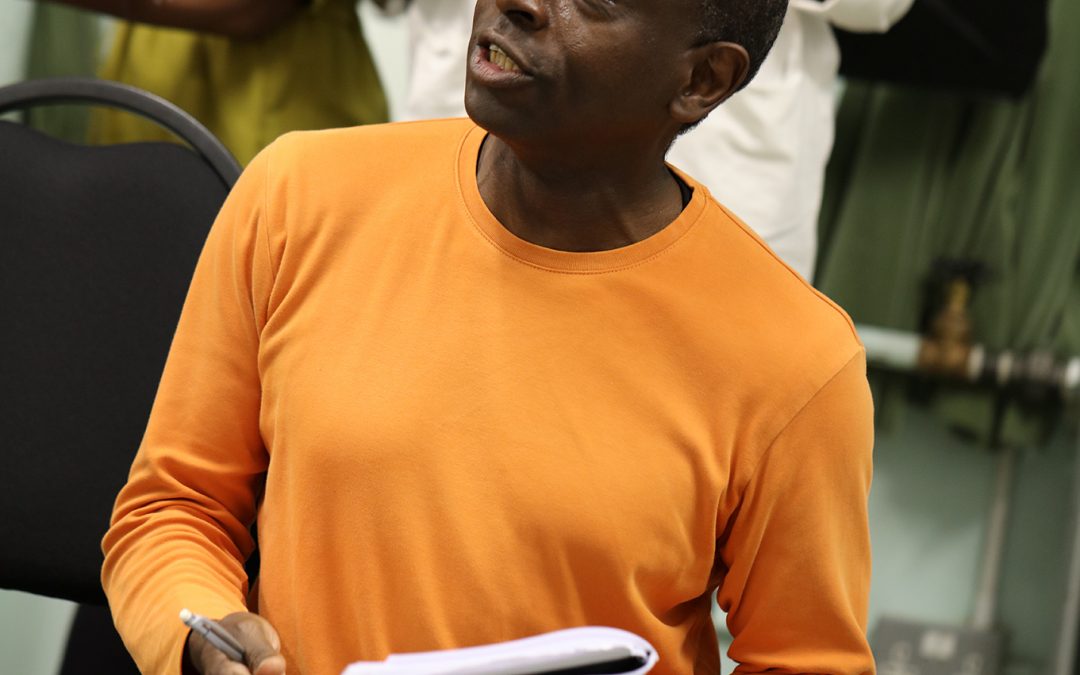 A sequence of events that happened mainly in the 19th Century has a lot to answer for. Ambitious folks from various parts of Europe found ways to impose a cultural mindset on most of the human race.

In recent times, I have discovered that several iconic contributors to the dominant global popular culture of the early to mid 20th Century were not initially brought up in Europe or the USA. In some cases, their families had roots in non European races and cultures.  These exceptionally gifted and talented people were conditioned into believing they needed to fit in with the status quo of their times, so they could make their marks on our minds.

Who knows what would have happened if their priorities had been different? What would they have done with their talents and skills?

No condition is permanent. Nothing lasts forever. The disruption we are currently living through could possibly be a turning point.

The cultural monoliths with easy access to a piece of every mind are probably going to find that individuals are going to make very different choices in the future. We are witnessing the stirrings of a fundamental sea change.